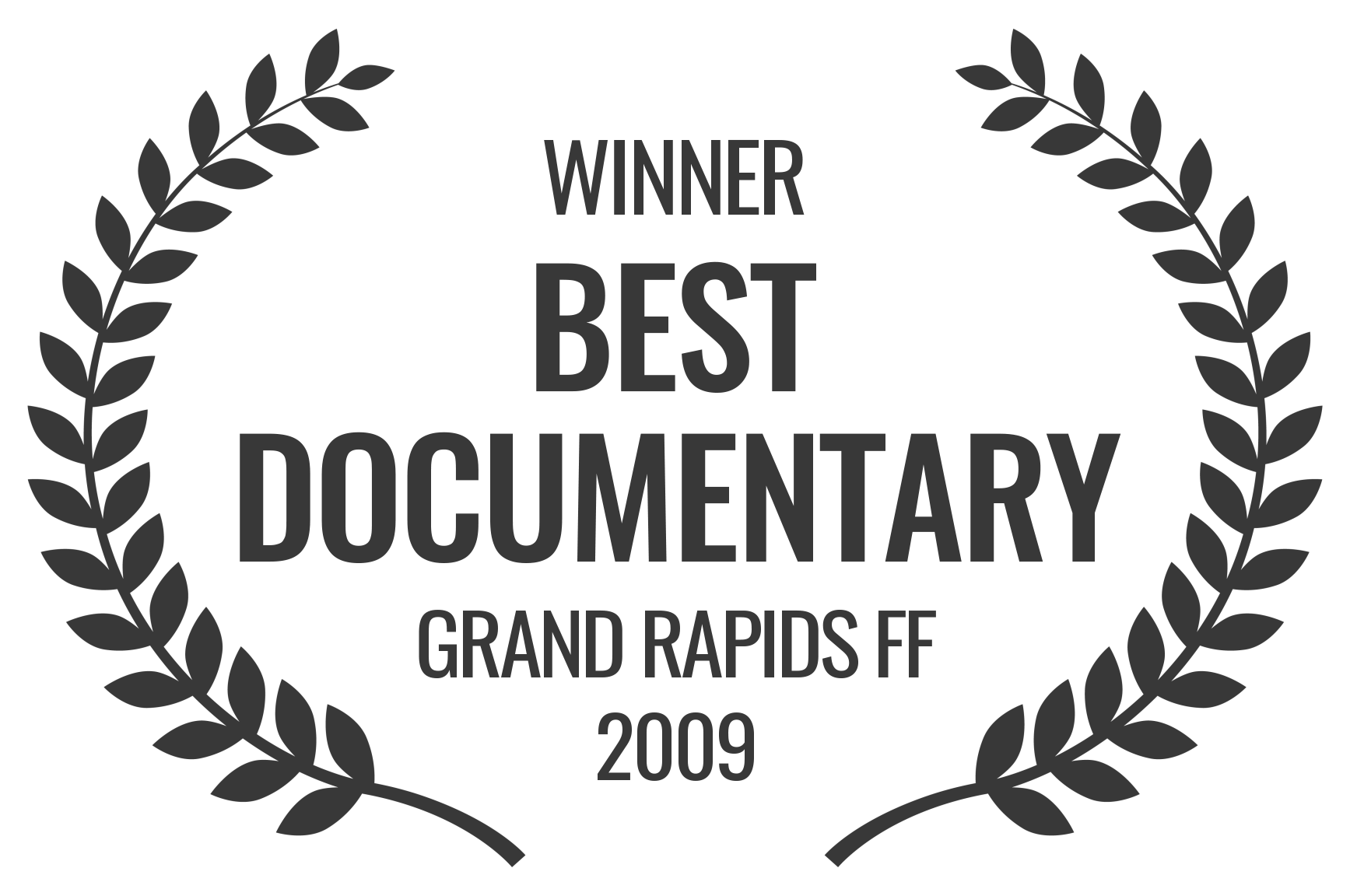 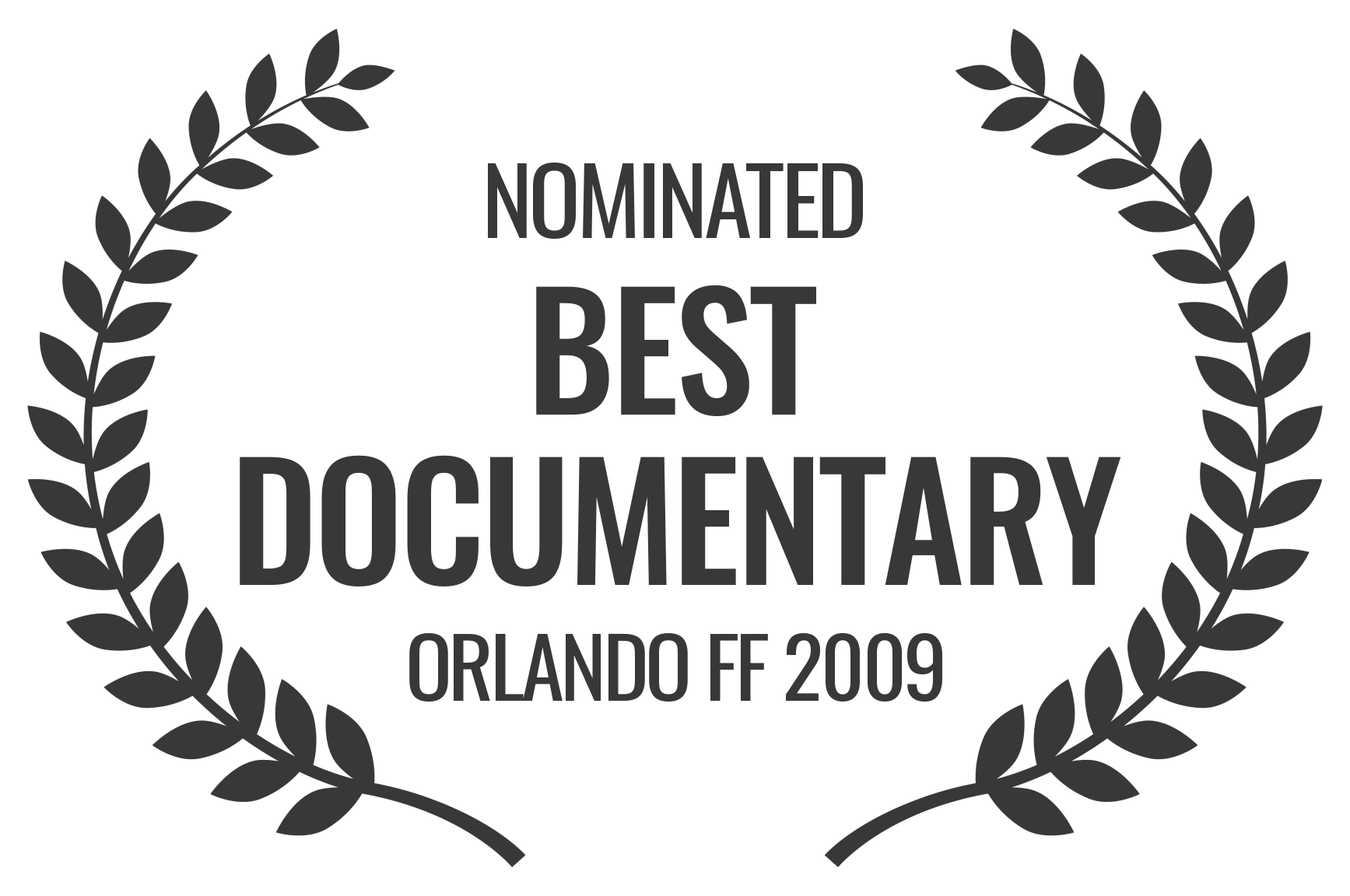 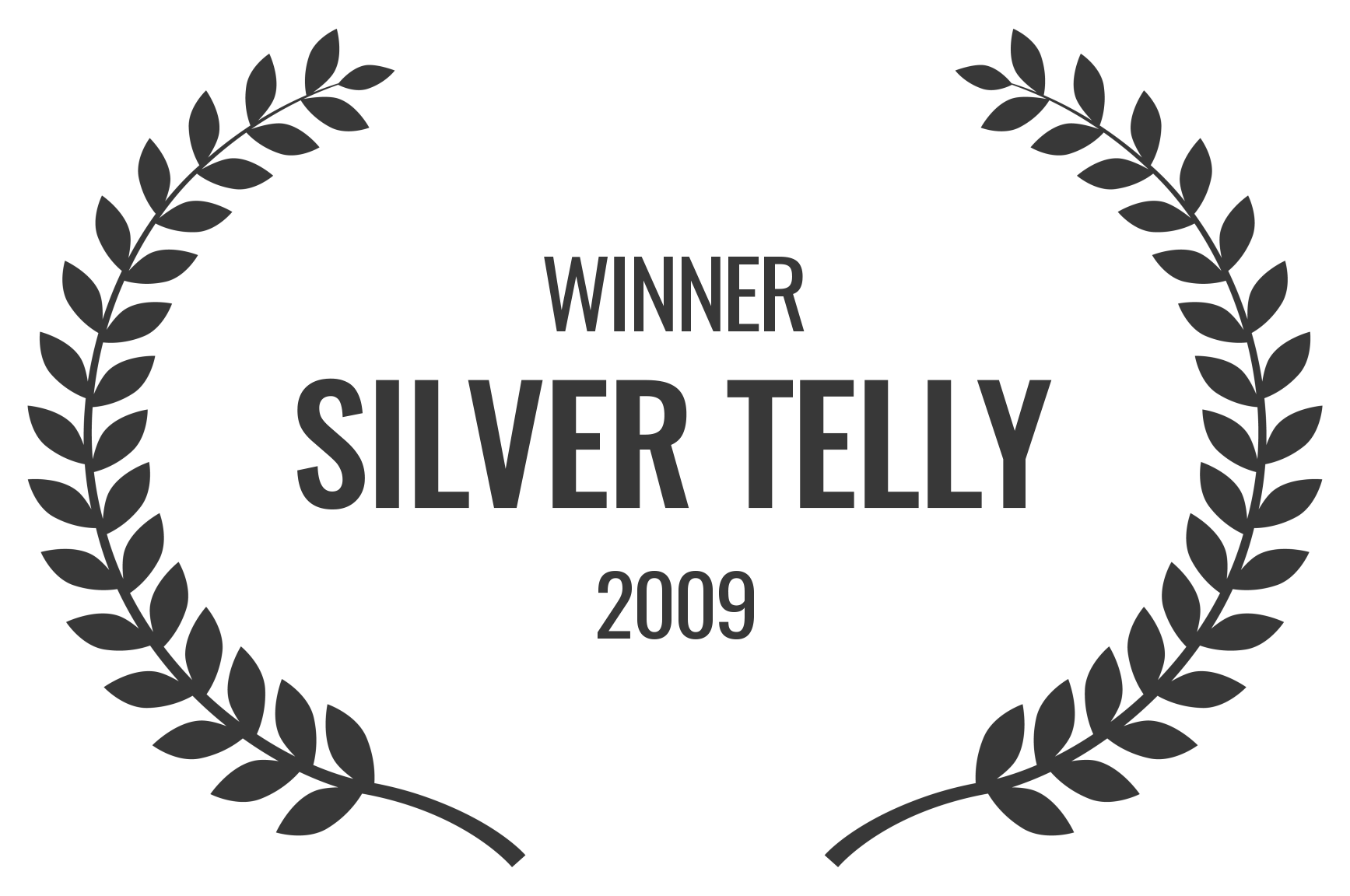 More than 400 sailboats battled fiercely for victory in the historic 100th running of the race from Chicago to Mackinac Island on the Great Lakes – the longest and oldest freshwater race in the world. Join four skippers – a first-timer, a school teacher, the reigning champion, and a captain racing for a record-breaking 61st time – on deck throughout the entire race as they brave this grueling, freezing-cold contest in some of the roughest freshwater on the planet. There’s no better seat in the house to see yacht racing for what it really is – a test of skill, teamwork, and technology all at the mercy of the unpredictable breeze.

The 100th running of the Chicago to Mackinac regatta was going to be special. The race is the longest and oldest freshwater sailing race in the world, and more than 400 boats were scheduled to compete. Our challenge was to find a way to make the race interesting and engaging for a WGN America audience. Our technique was to follow four skippers: an old-timer racing for the 61st time and a rookie racing for the first time, a fantastic multi-million-dollar boat with the best of everything alongside an old mid-70’s cruiser that was crewed by a dad, his boys, and his buddies. For four days in follow boats, small aircraft, on-board cameras and by land and sea we captured the journey, the strategy, and ultimately the triumph of the most unlikely of heroes. American Sailors was awarded best documentary at the Grand Rapids Film Festival, and has been repeatedly aired on WGN America television.

14 years in Communist prison could not break his faith.
Other Projects

The True Story of Faith the North Korean Government Doesn’t Want You to Hear.
Other Projects 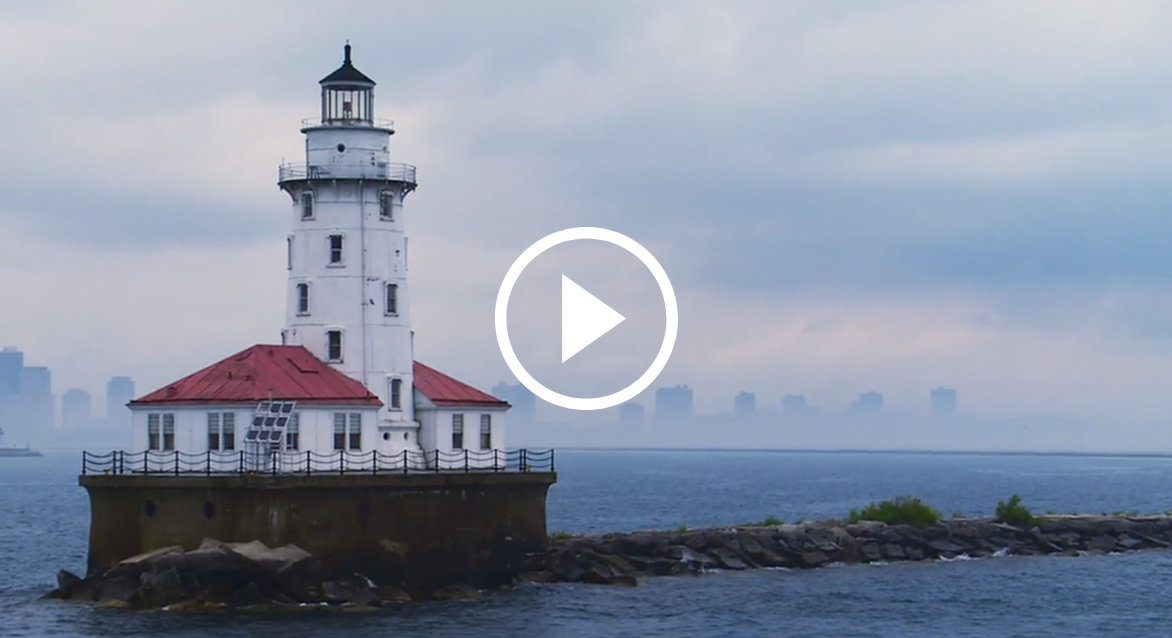 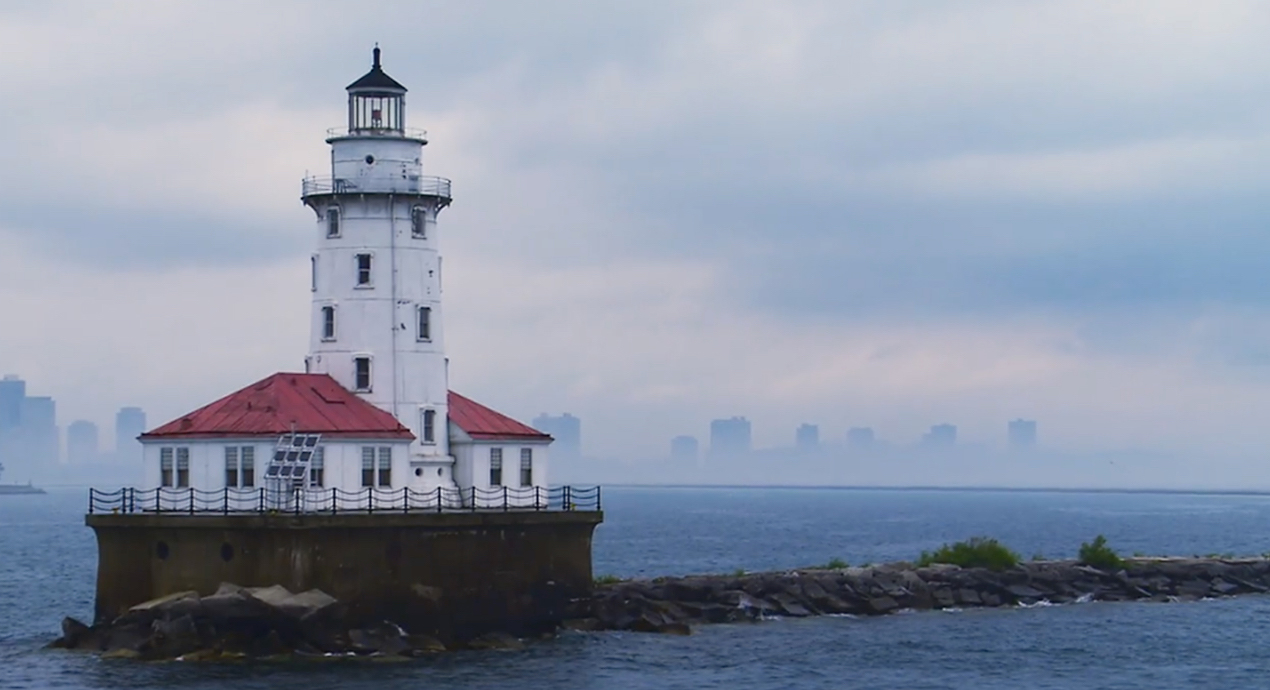 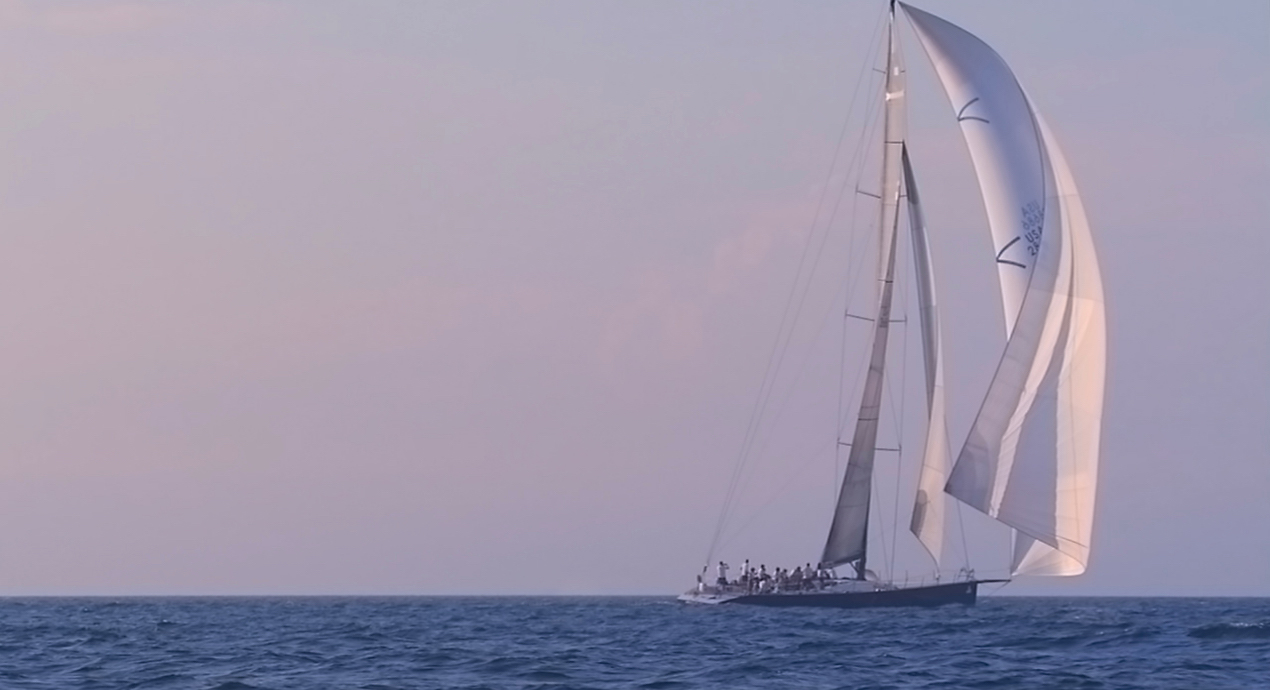 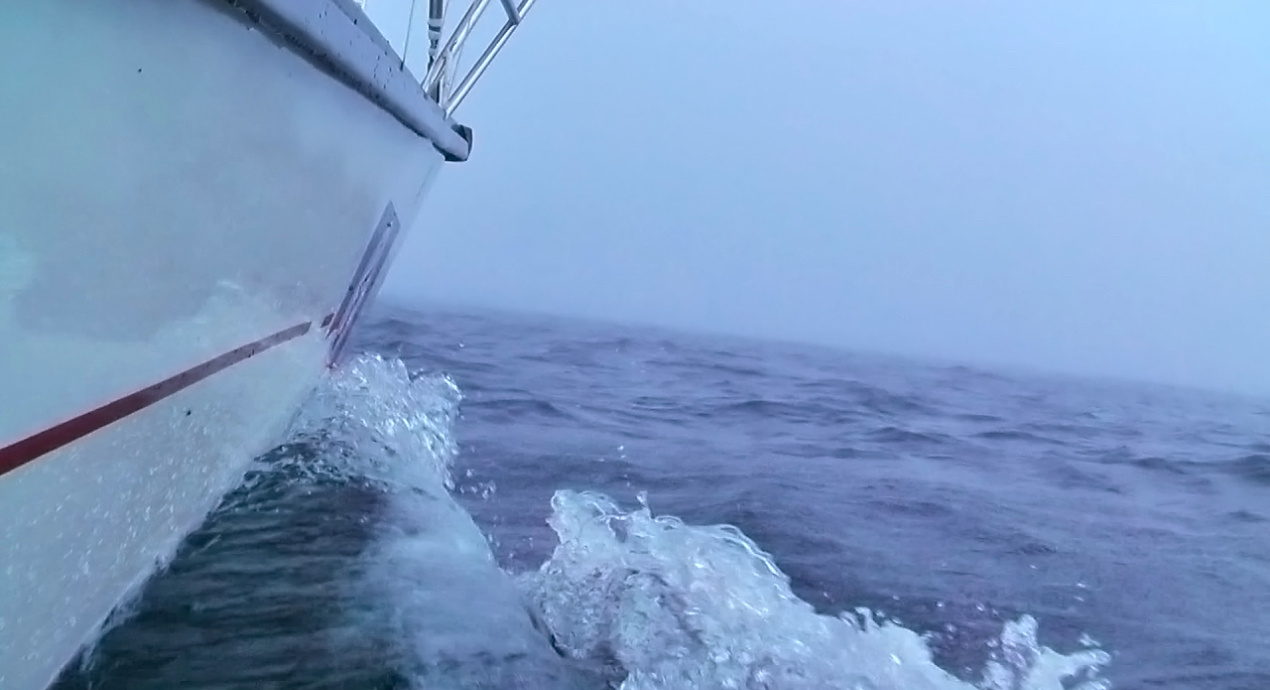 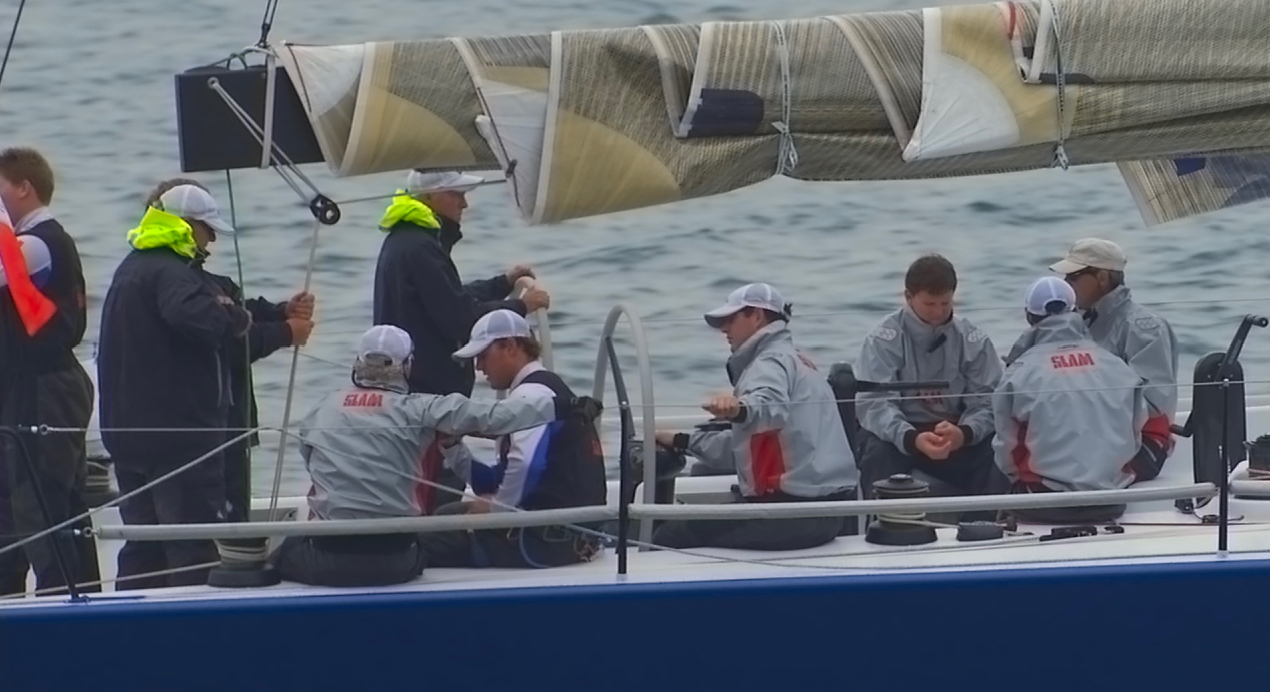 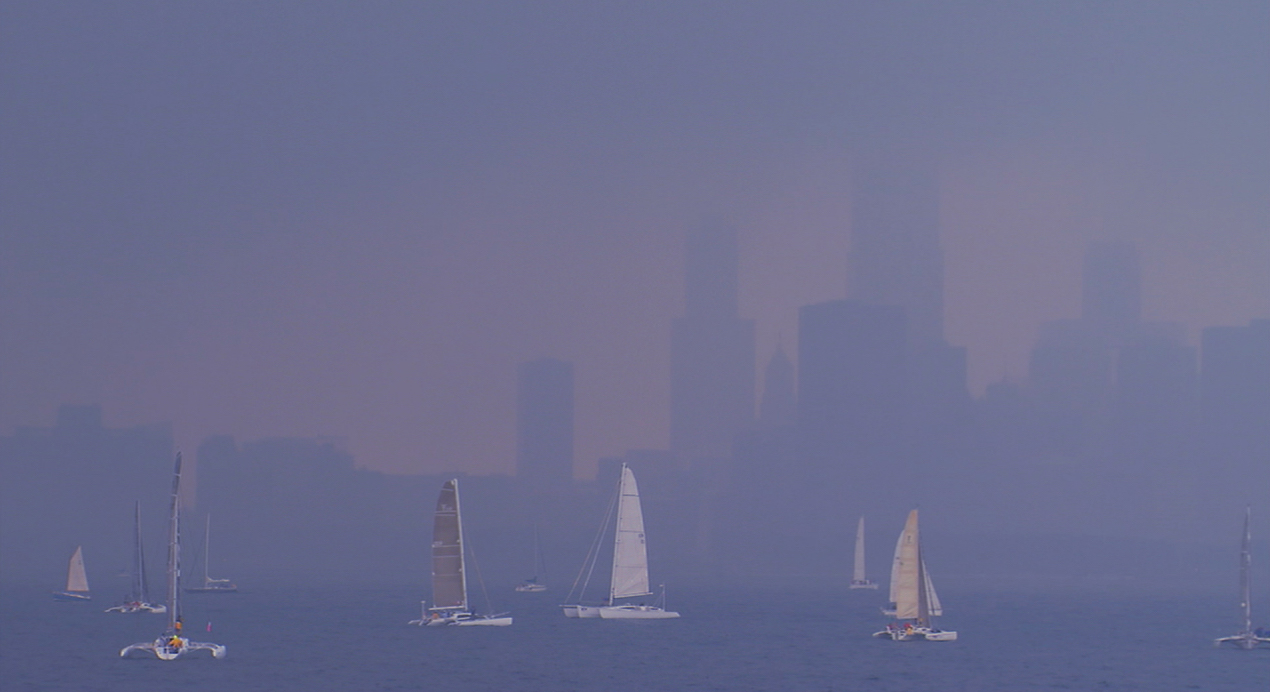 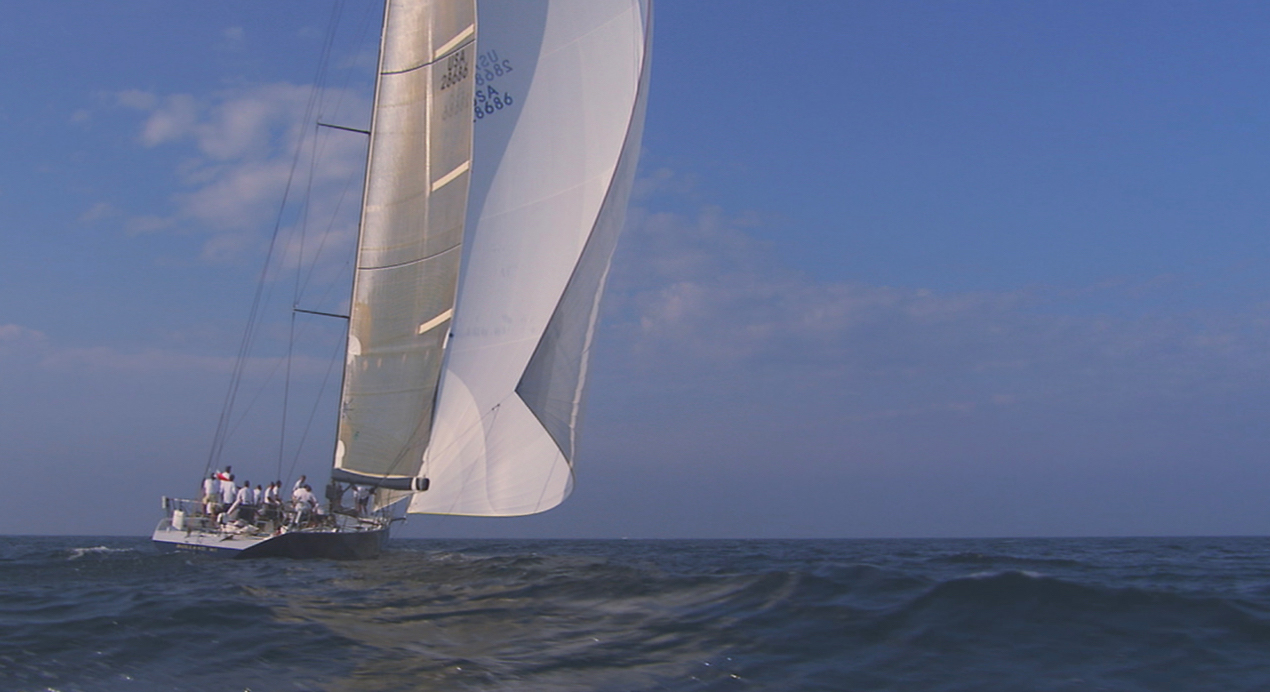