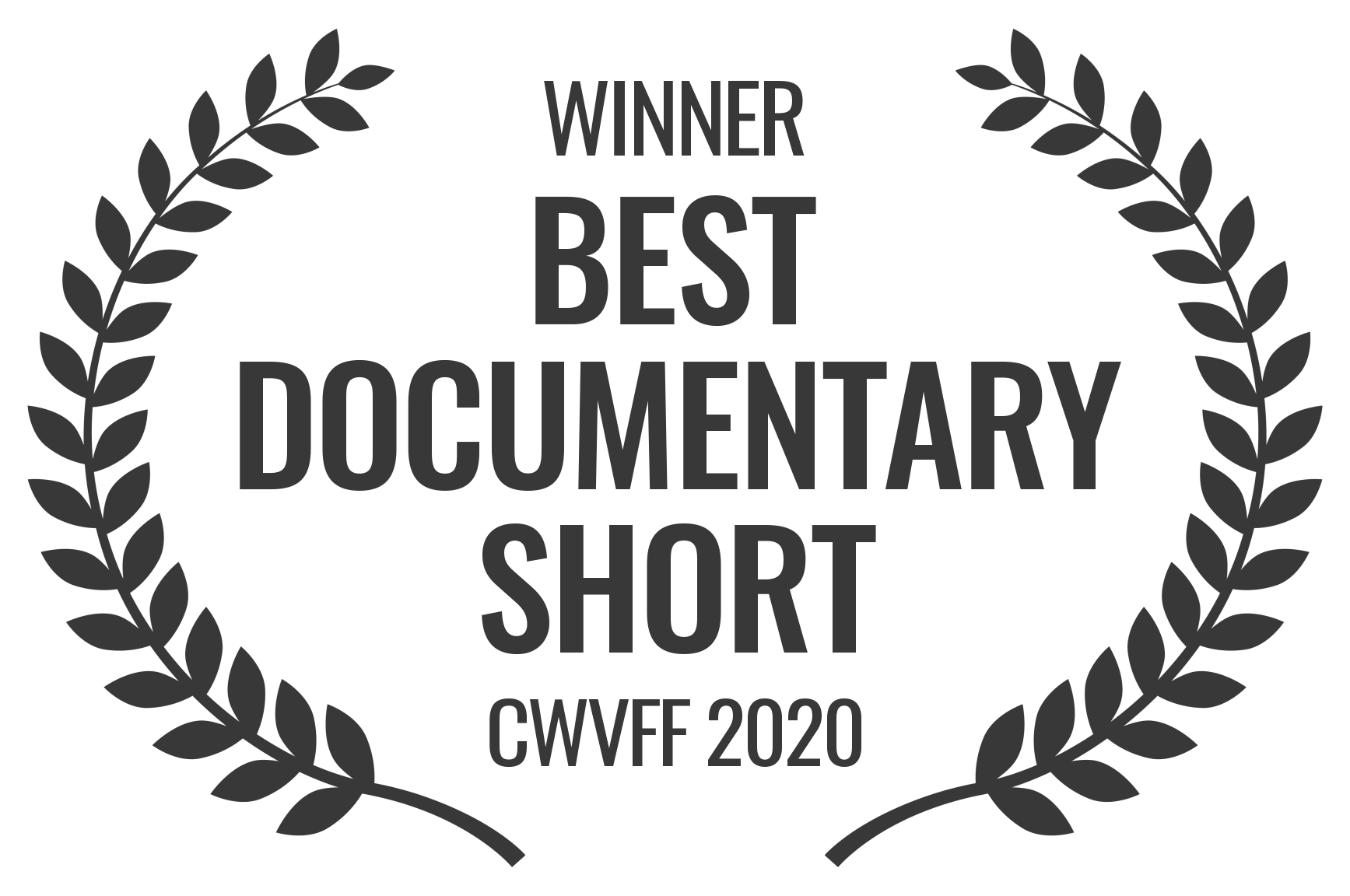 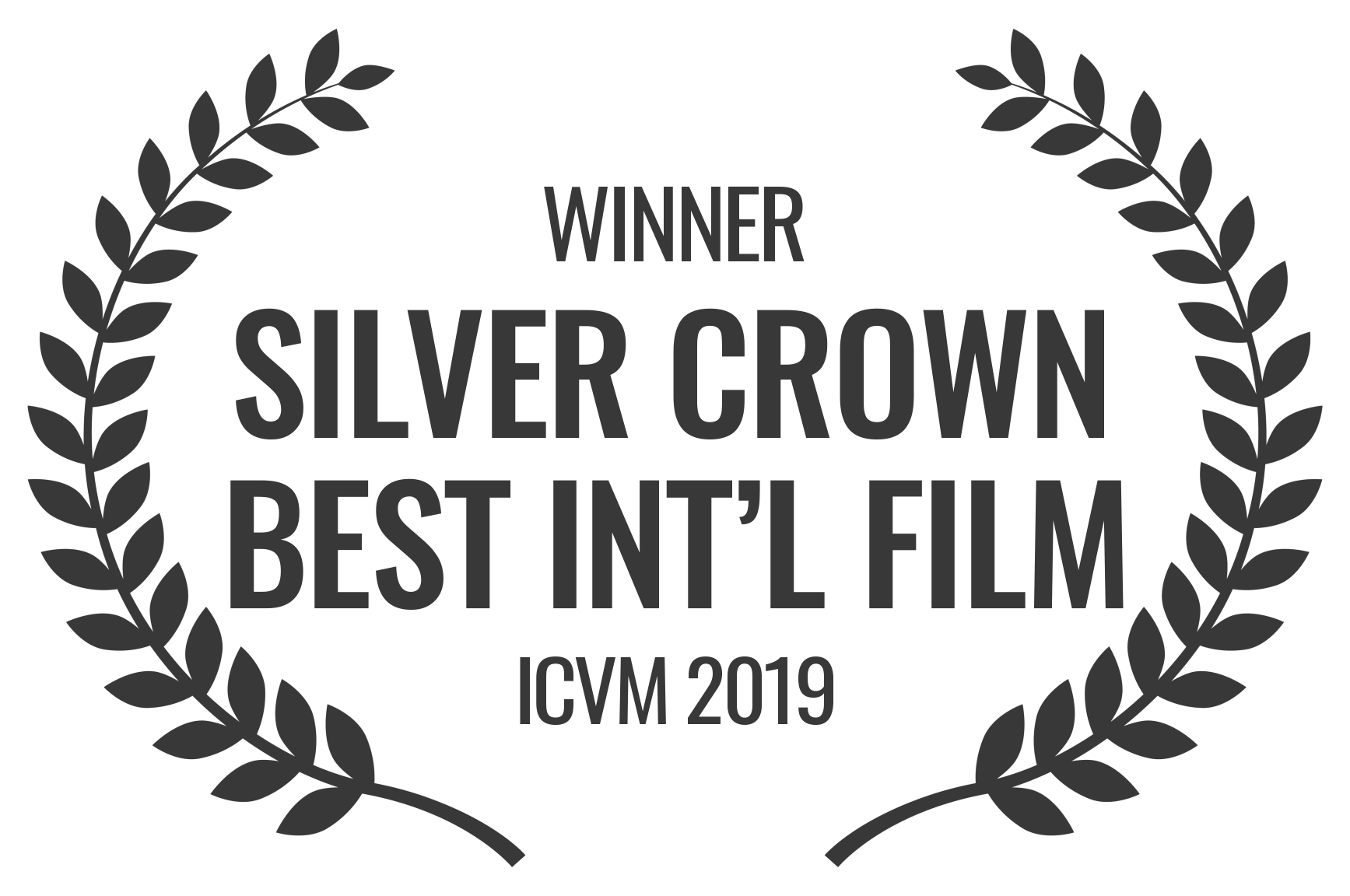 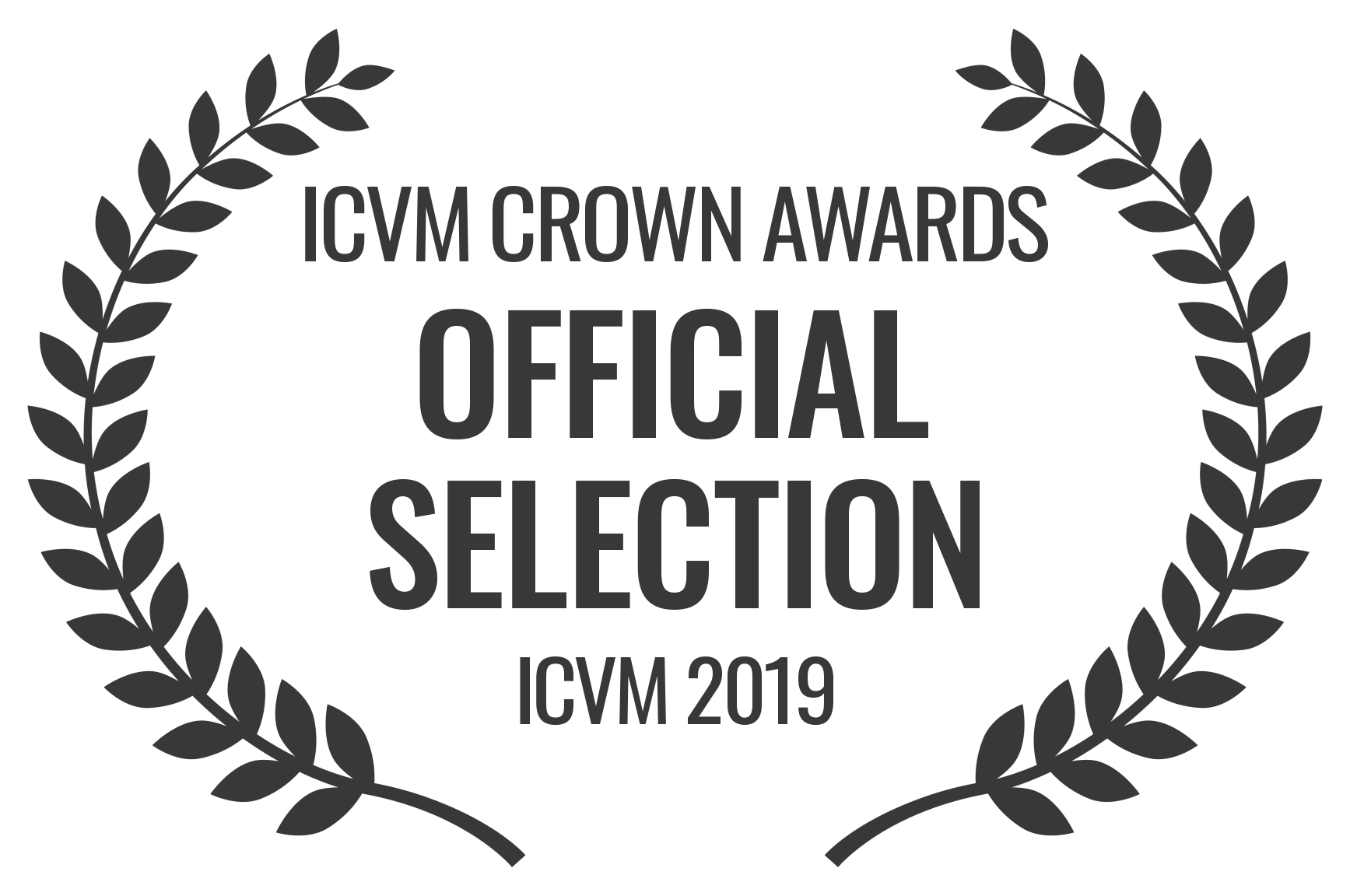 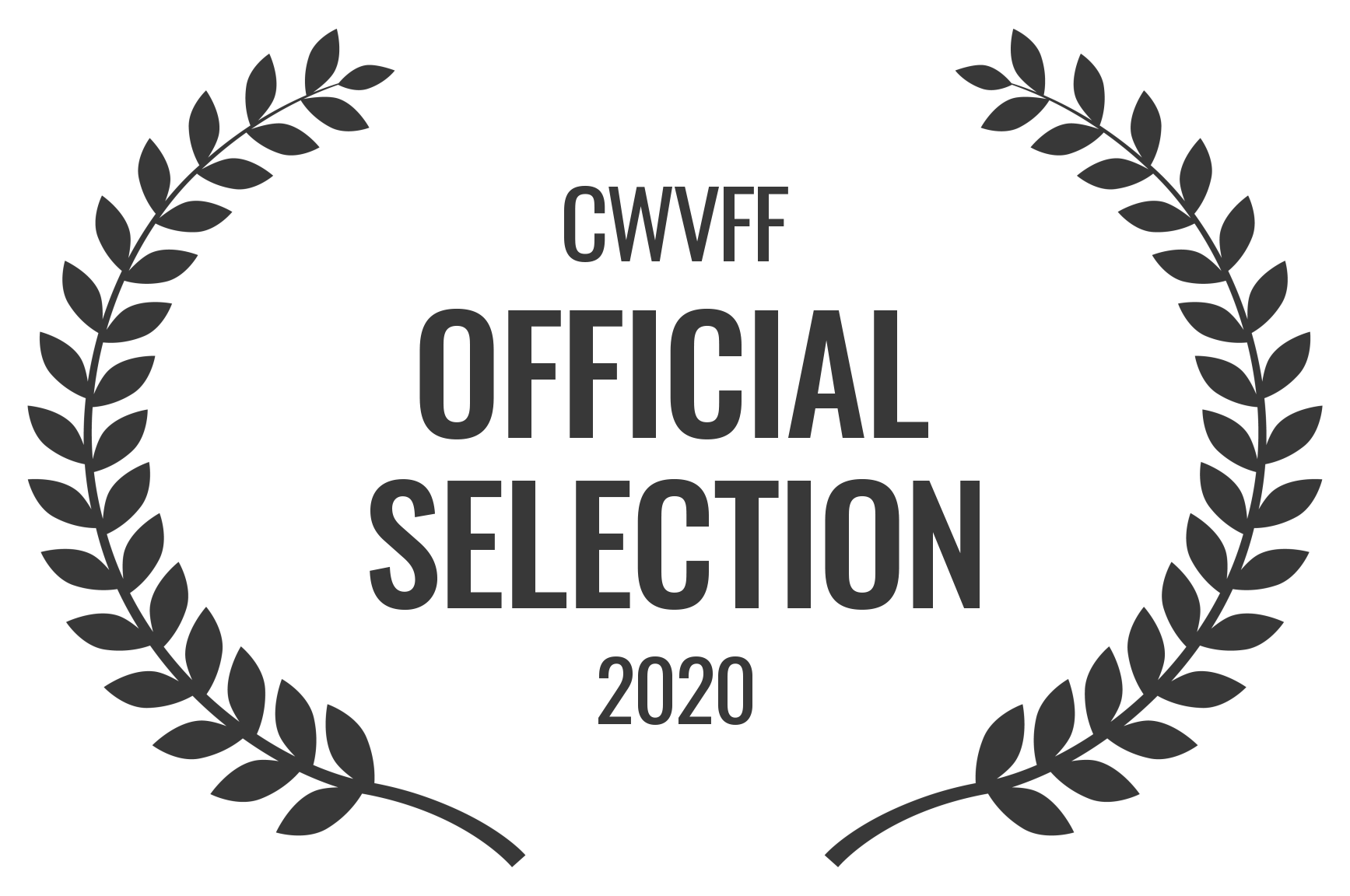 A True Story of Faith From North Korea

Sang-chul knows that sharing the gospel with his fellow North Koreans could cost him his life. After all, his own spiritual father and mentor, Pastor Han, was murdered by North Korean agents in China. Yet the call of Christ and the example of Pastor Han compel him to continue this work, despite the danger. How else will North Koreans hear about Jesus?

Filmed on the Korean peninsula, Sang-chul: North Korea inspires every follower of Christ to ask themselves, “What sacrifices am I prepared to make for the sake of the gospel?”

Our first production experience in South Korea was a gem. With an incredible sense of partnership with VOM Korea as well as a very talented crew, we enjoyed our time immensely. For two weeks of pre-production and three days on set we worked an efficient schedule with talented actors and crew, all of whom contributed to what we felt was a beautiful and powerful piece. Our assignment was to create one 5 or 6-minute film in English, and we did that. But we also did a fourteen-minute cut in the native Korean language, and liked it so much we also created an extended cut English version.

The game meant everything. Until now.
Other Projects 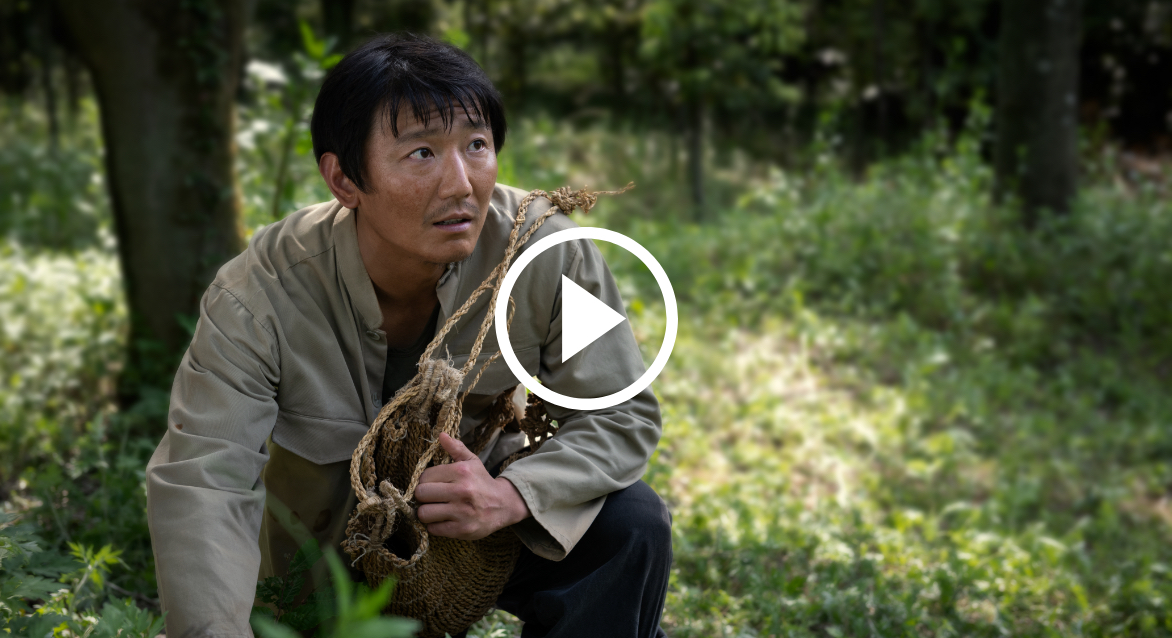 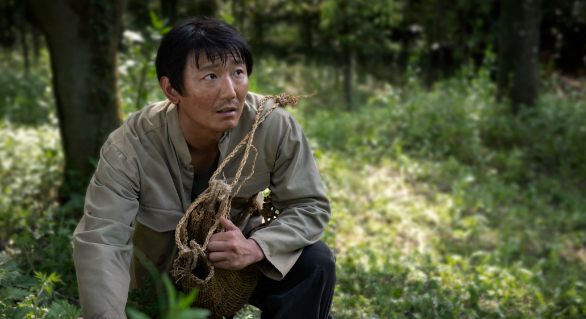 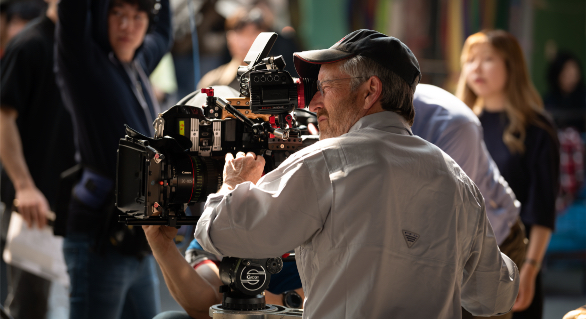 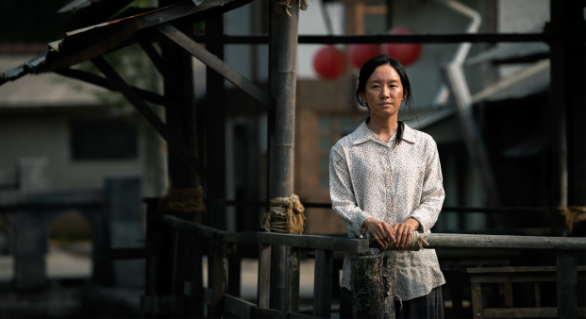 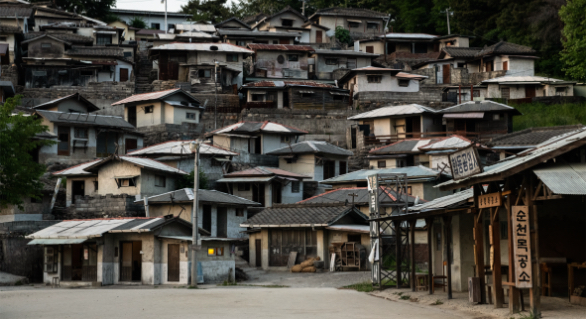 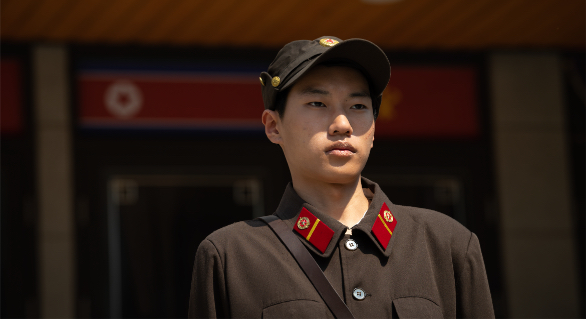 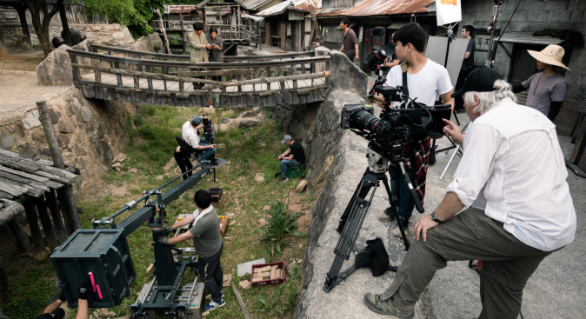 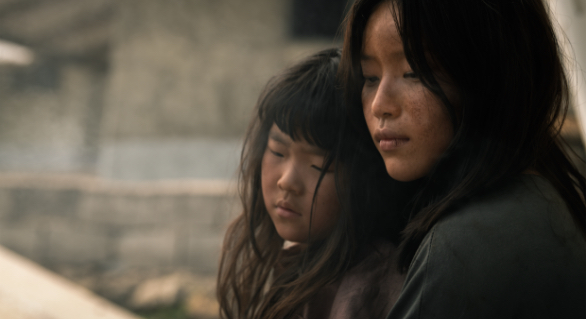 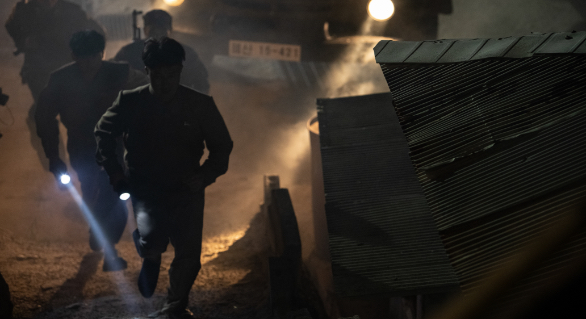 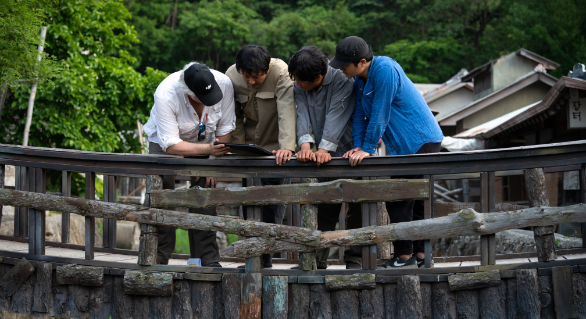 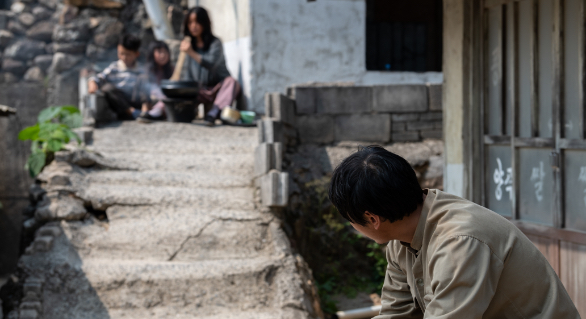 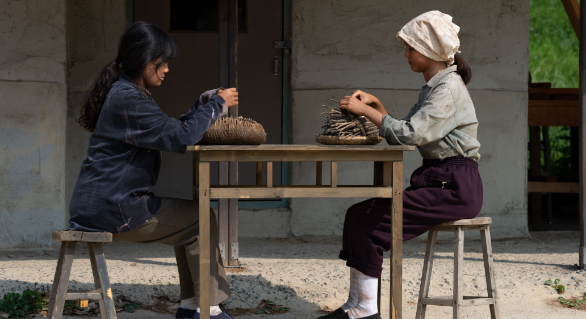 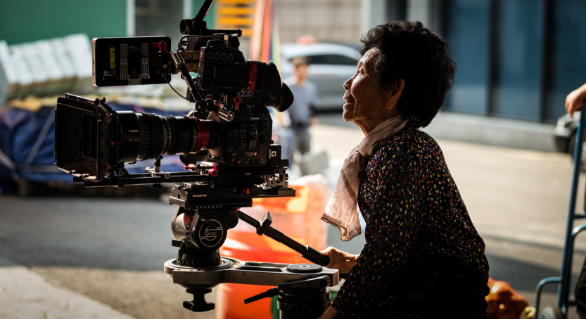