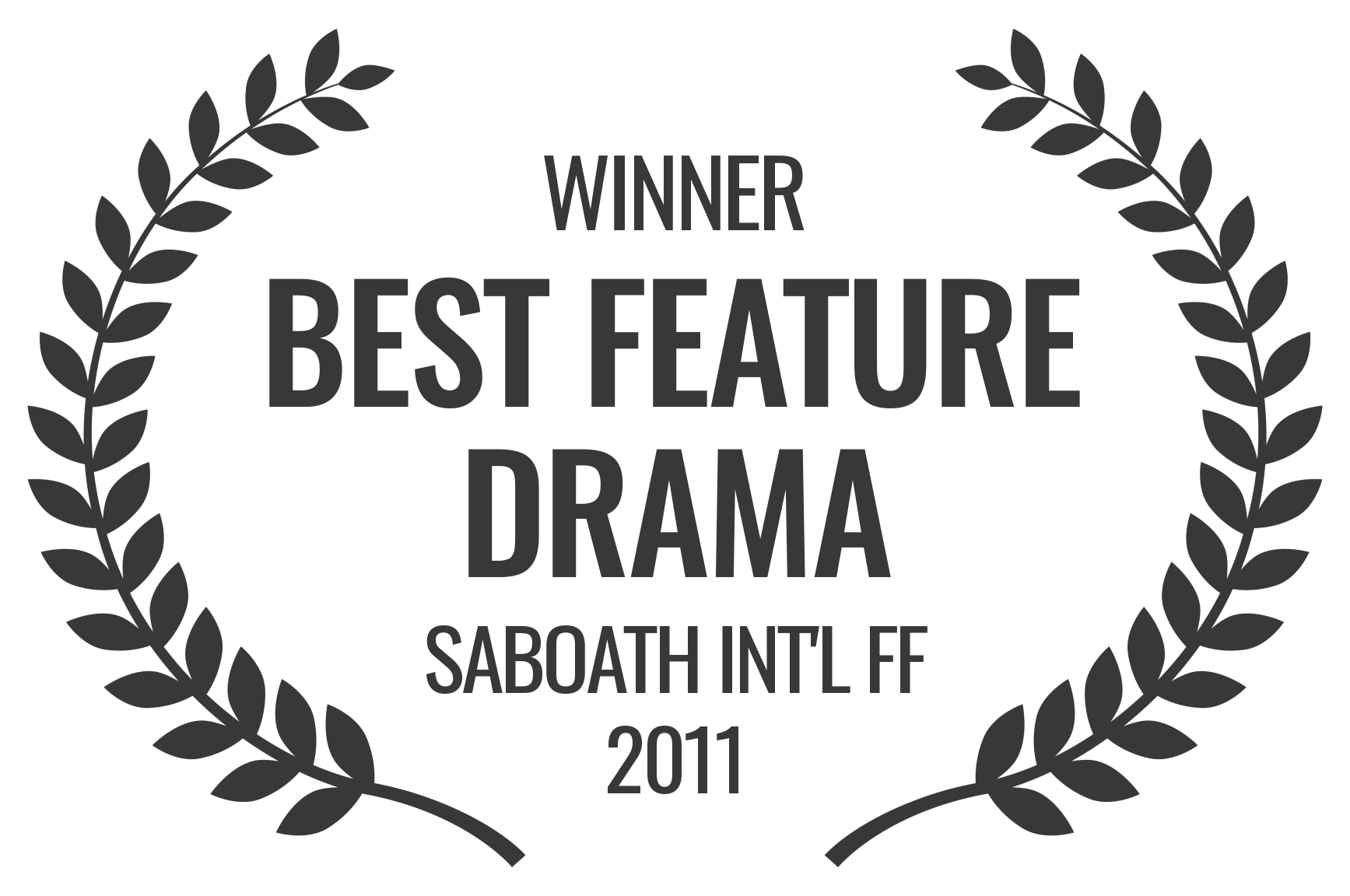 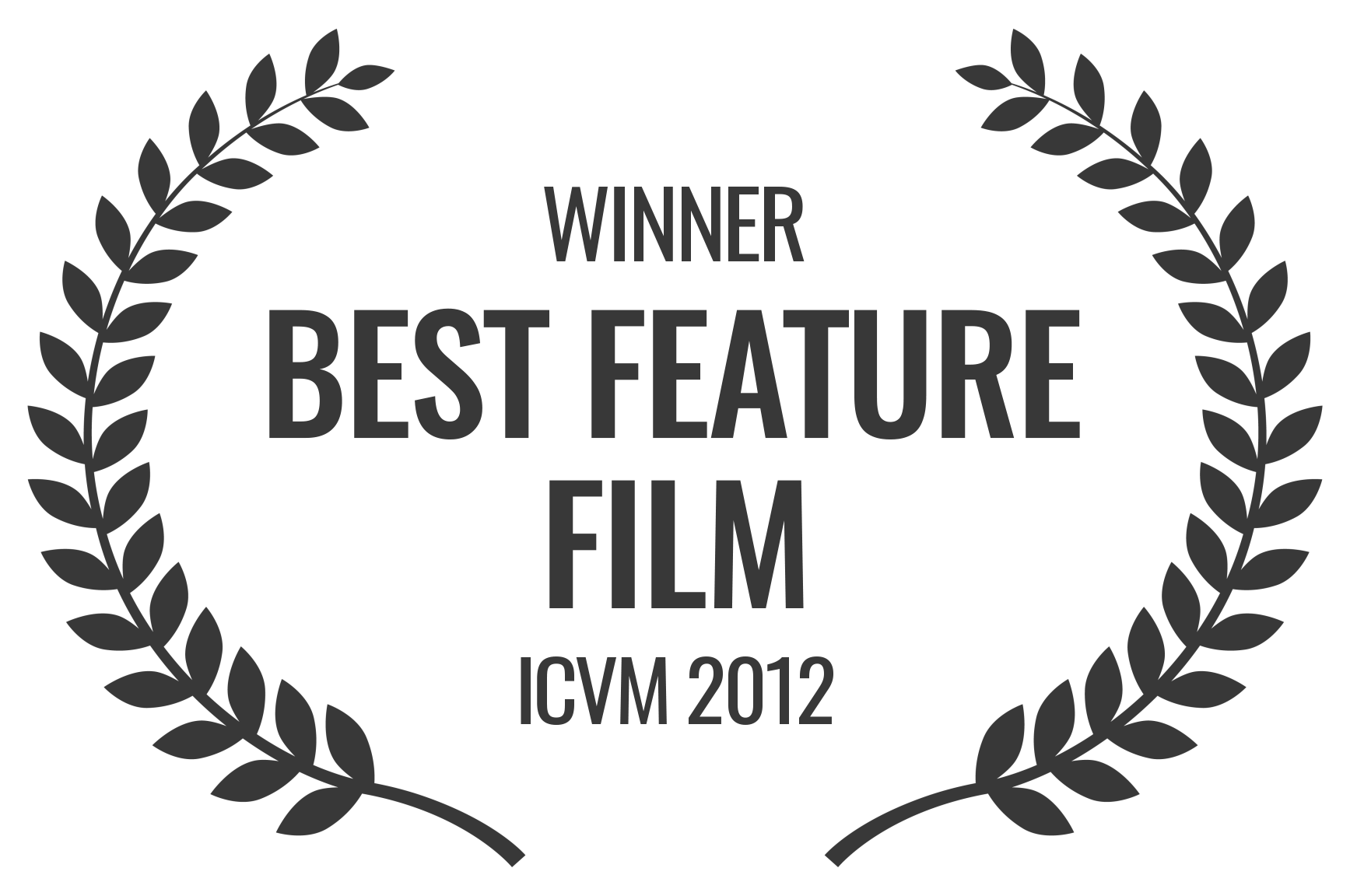 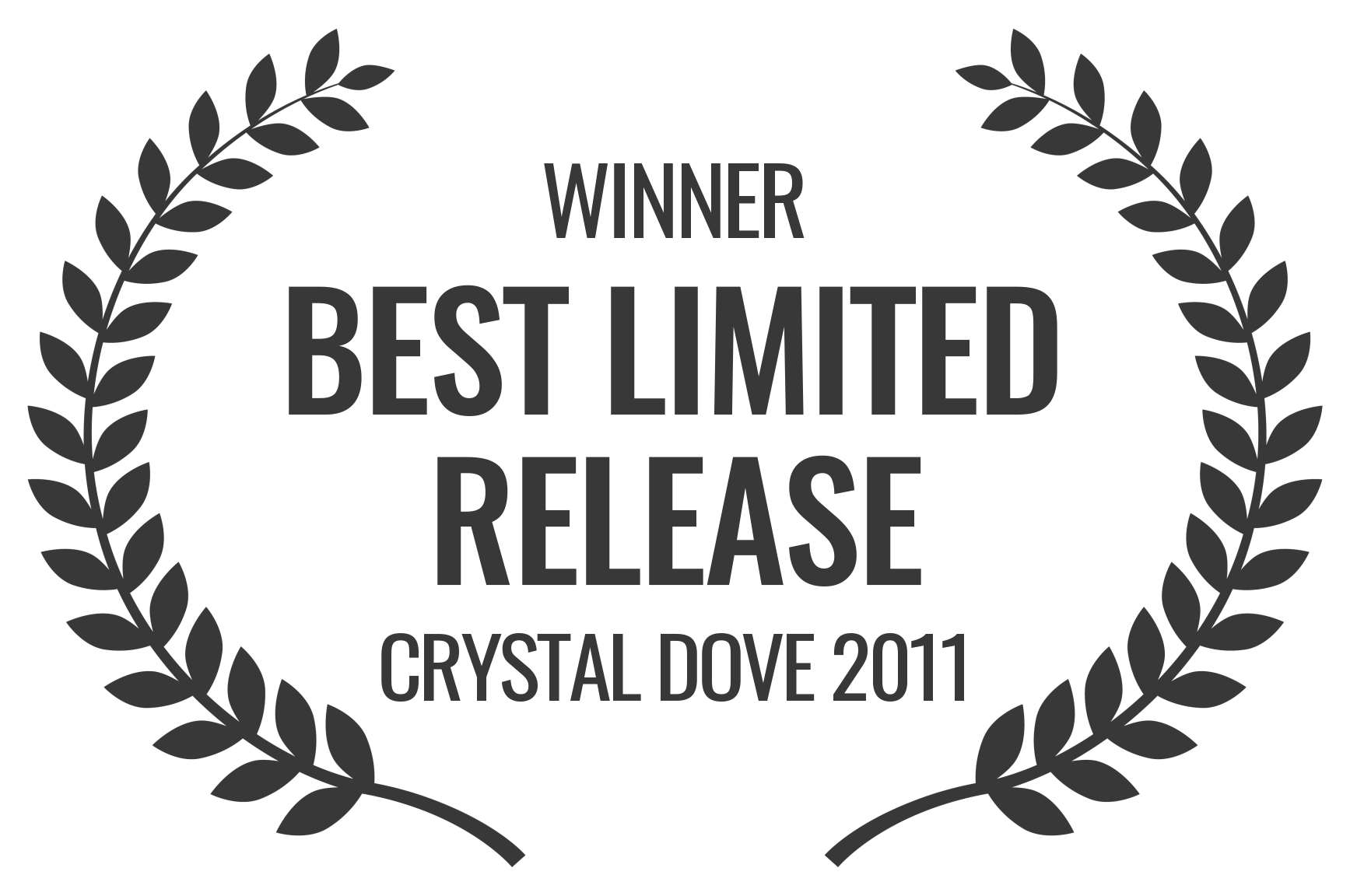 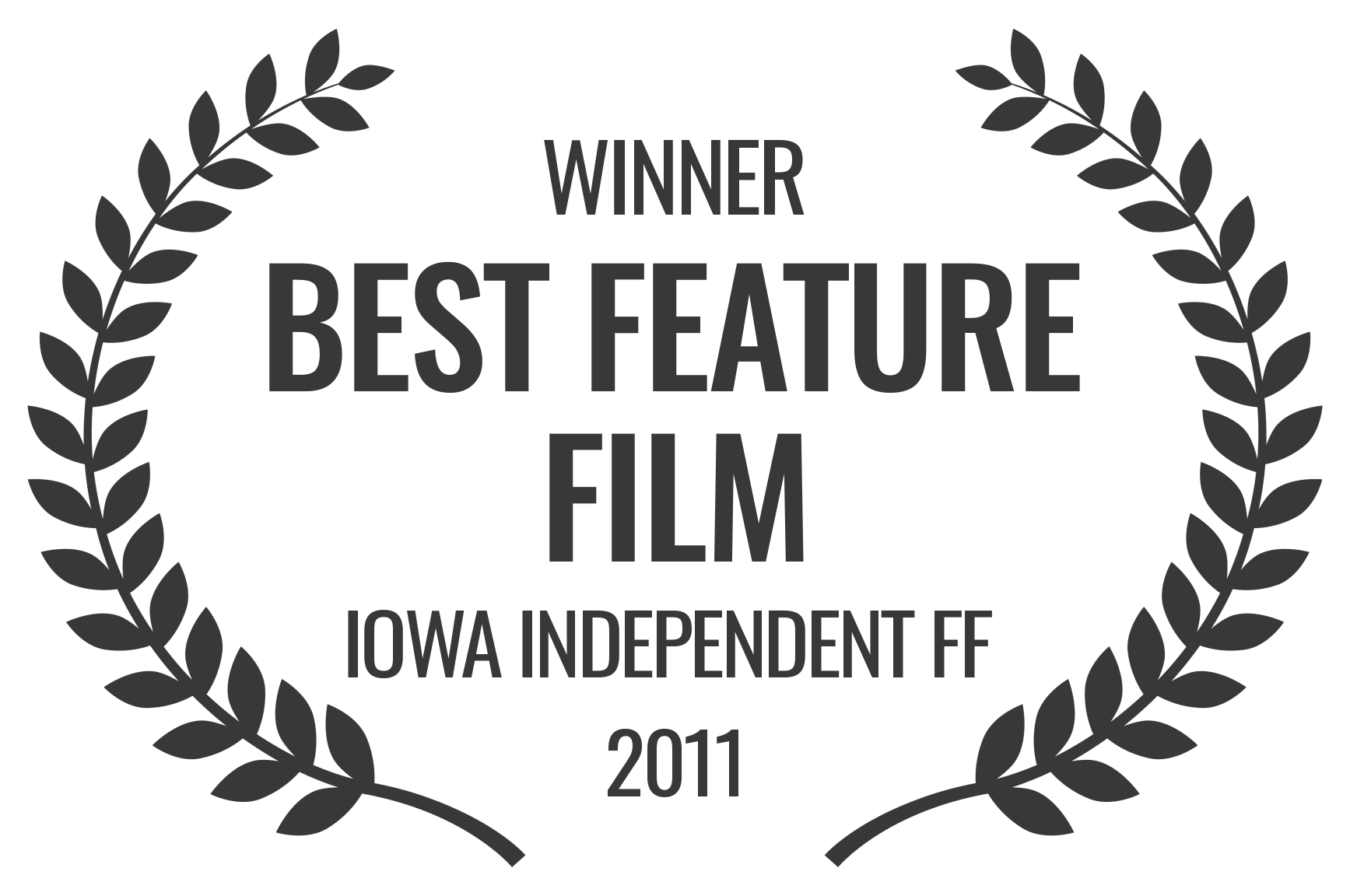 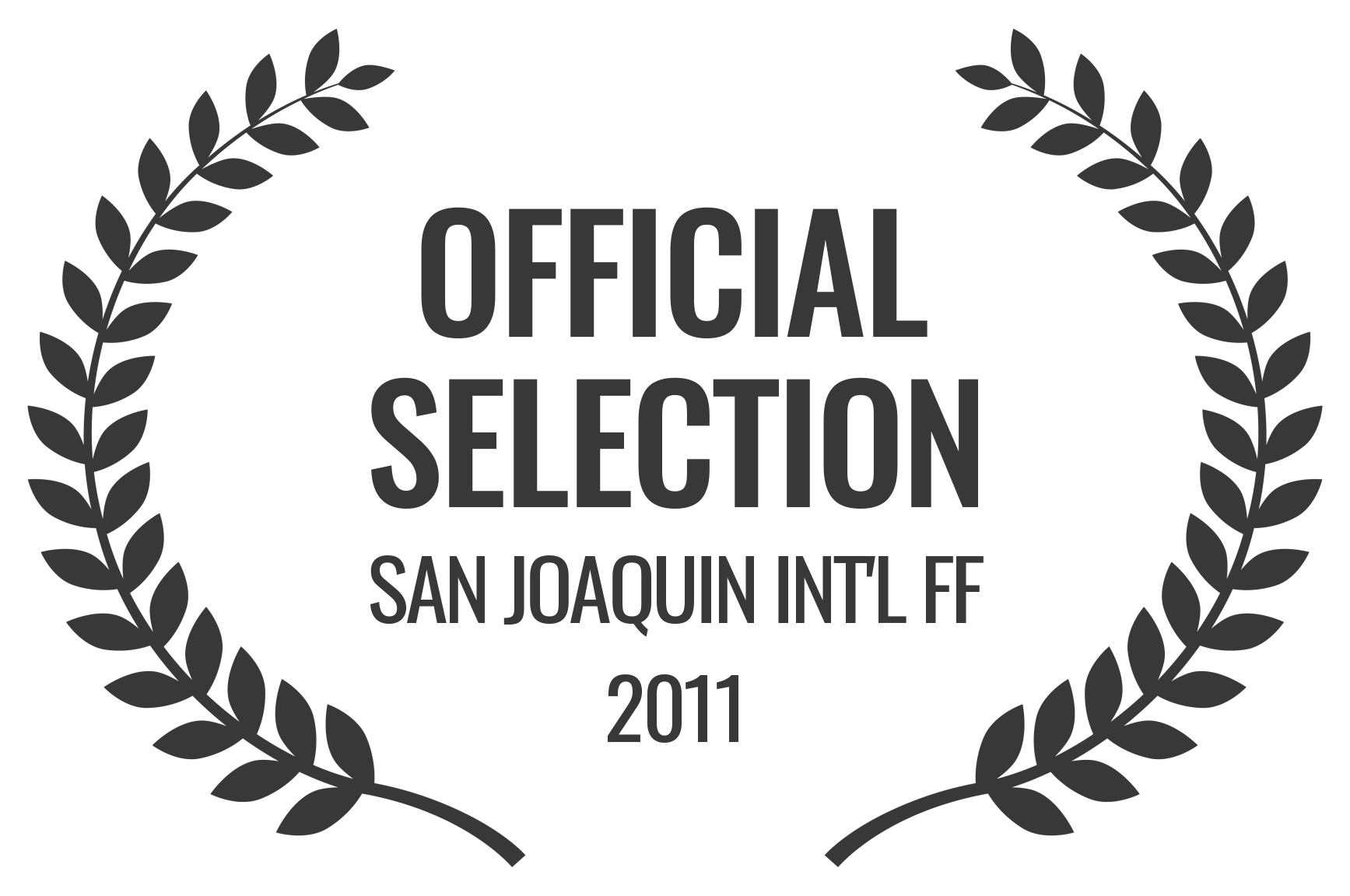 THE GAME MEANT EVERYTHING. UNTIL NOW.

In a matter of seconds, everything changes for four high school boys when a drive-by shooting leaves one in a coma and another with an agonizing secret. Brent Fencett, Jed Bracken, and T.J. Lewis are star players on the undefeated Charlevoix High School basketball team, and Jackson Carlson is their most obnoxious fan. When Brent gets caught up in a local gang, what seemed like a harmless chance to finally bond with his older brother quickly spirals into violent chaos, leaving T.J. in critical condition and Brent in turmoil over who was responsible. With a lifelong friendship – and the basketball season – at stake, what will happen if the truth comes out?

The Frontier Boys is a feature film that I wrote, directed, and filmed in one of my favorite places on Earth – Northern Michigan. Working with a tremendous cast – including my son, Jed – in the town where I spent my own formative high school years was an absolute treat. The Frontier Boys franchise includes a published novel, a feature film, a six-week, video-based curriculum called Frontier Boys: Explore, and a trade book called Raising a Modern Frontier Boy.

The film won multiple awards, including “Best Limited Release” by the Dove Foundation. It also won first prize at multiple film festivals, including the Sabaoth International Film Festival in Milan, Italy. The film played in theaters in more than 20 countries, and is still running on television channels today. I sometimes think that the uglier the weather, the more beautiful the film, and the Frontier Boys birthed my personal love for filming in the North.

14 years in Communist prison could not break his faith.
Other Projects 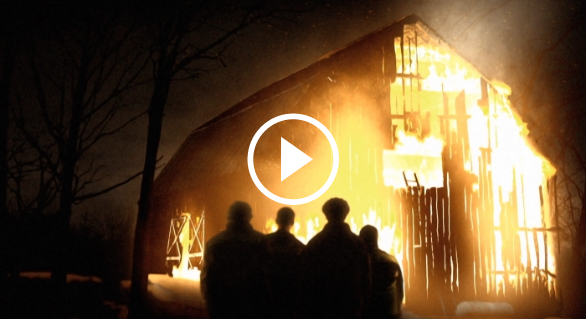 Behind the SCenes Videos 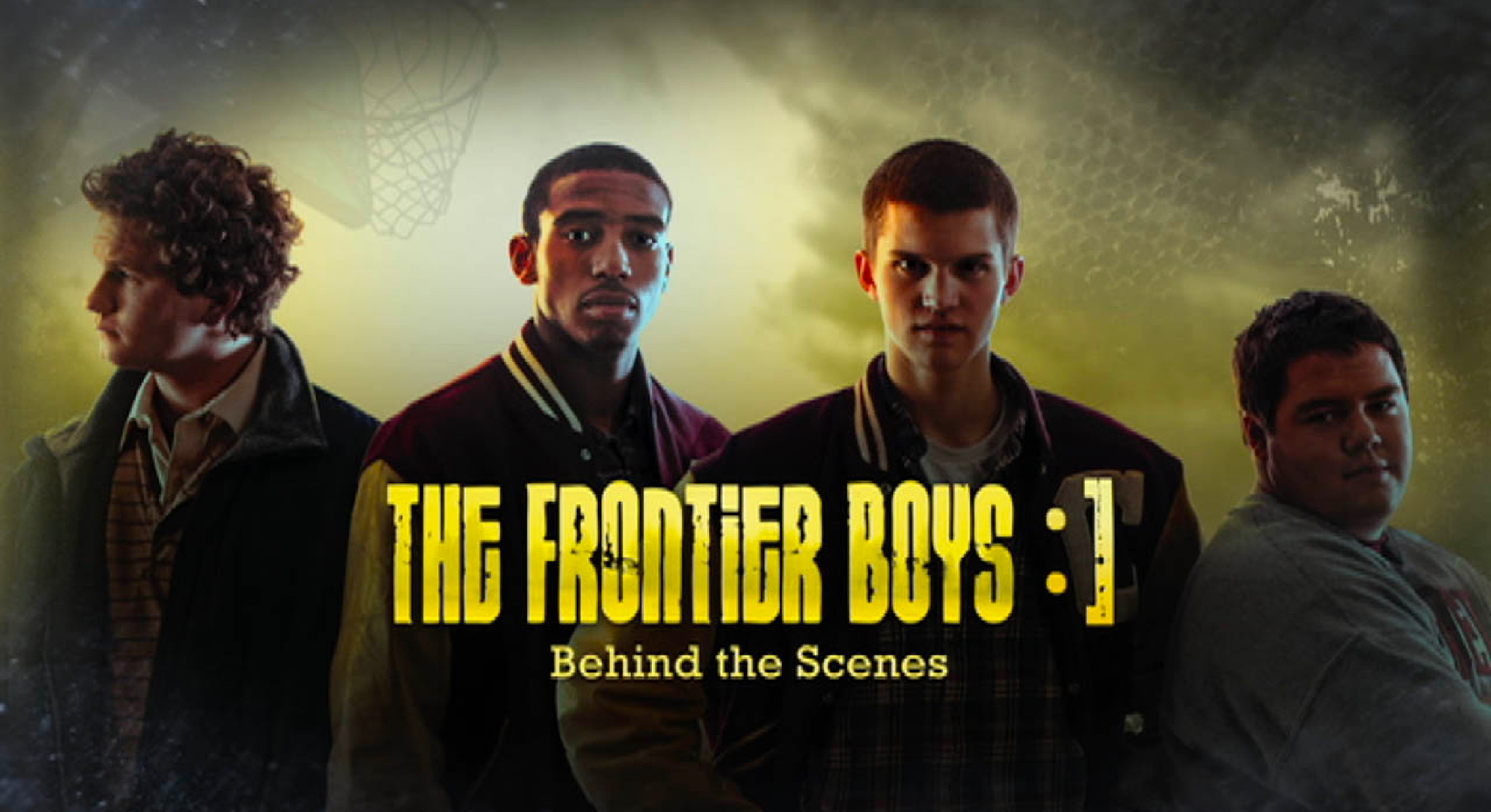 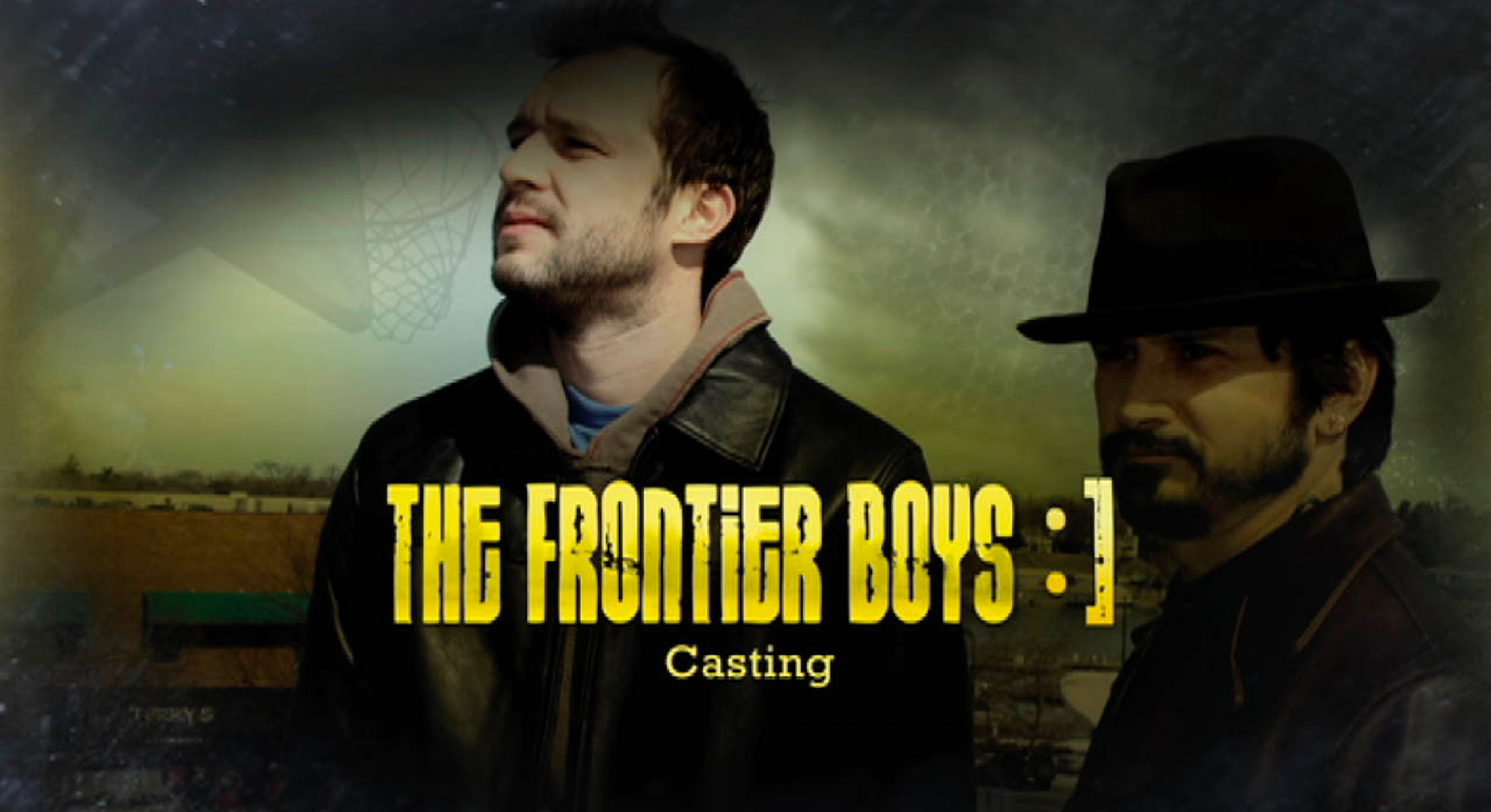 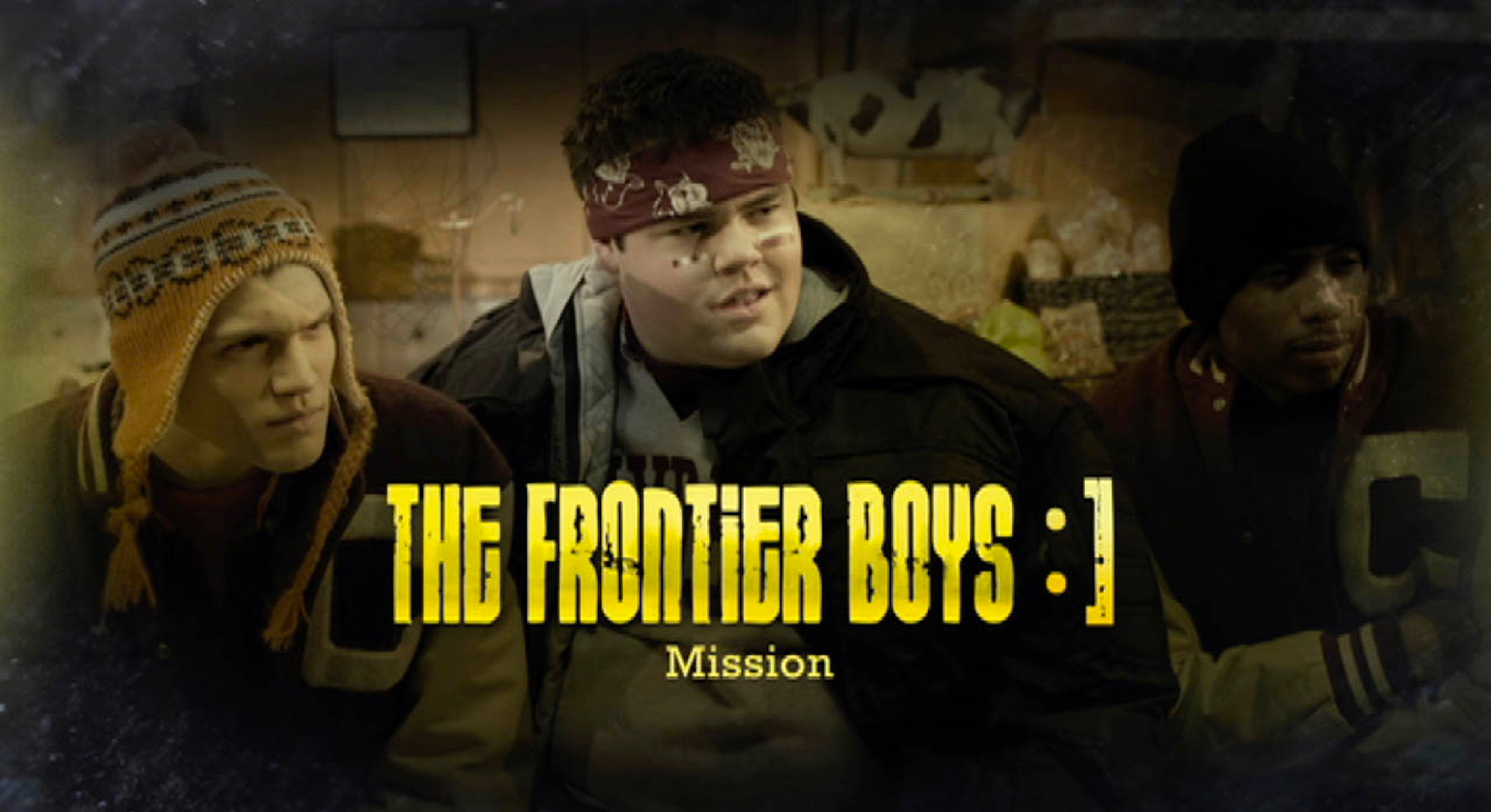 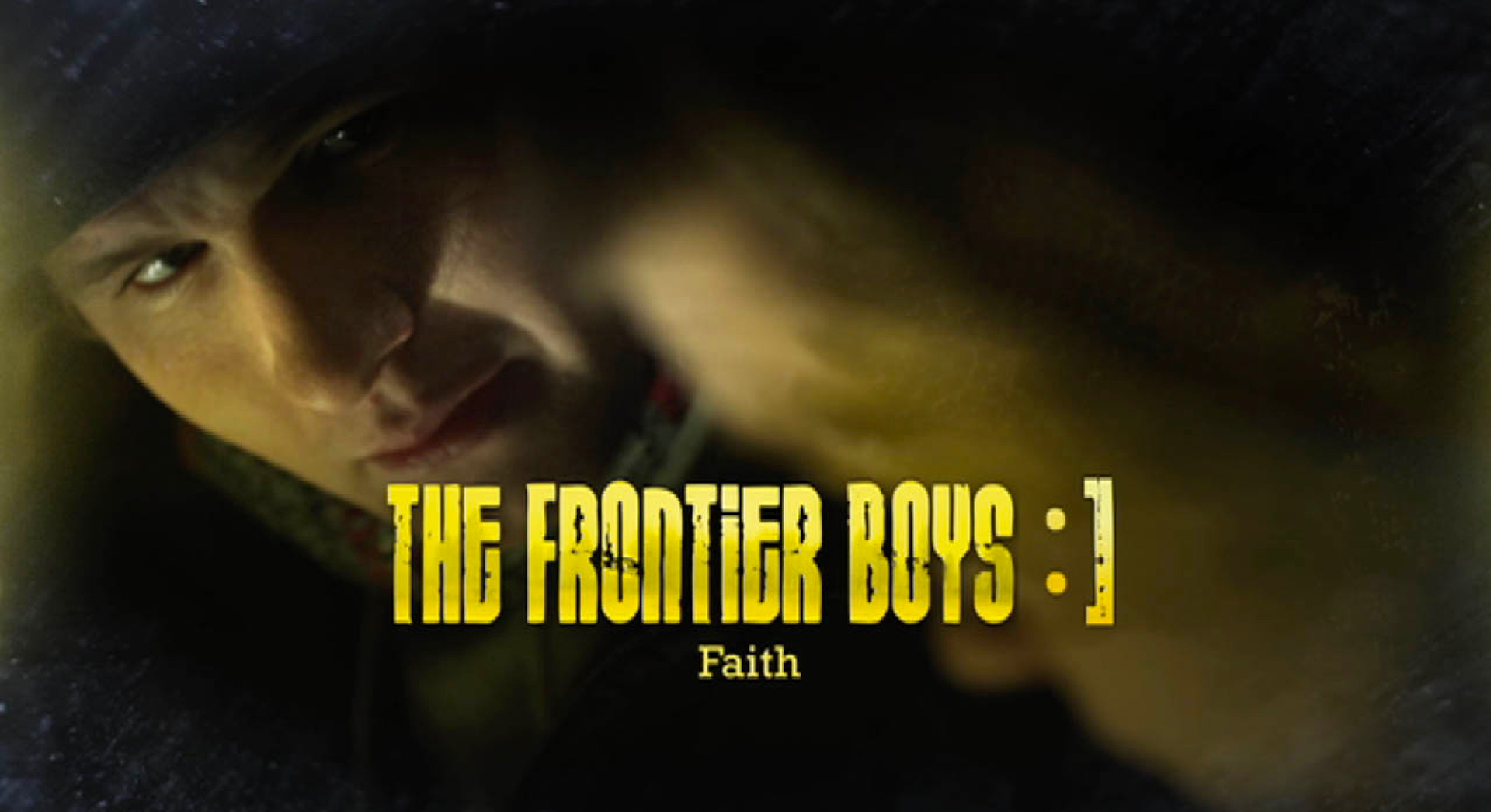 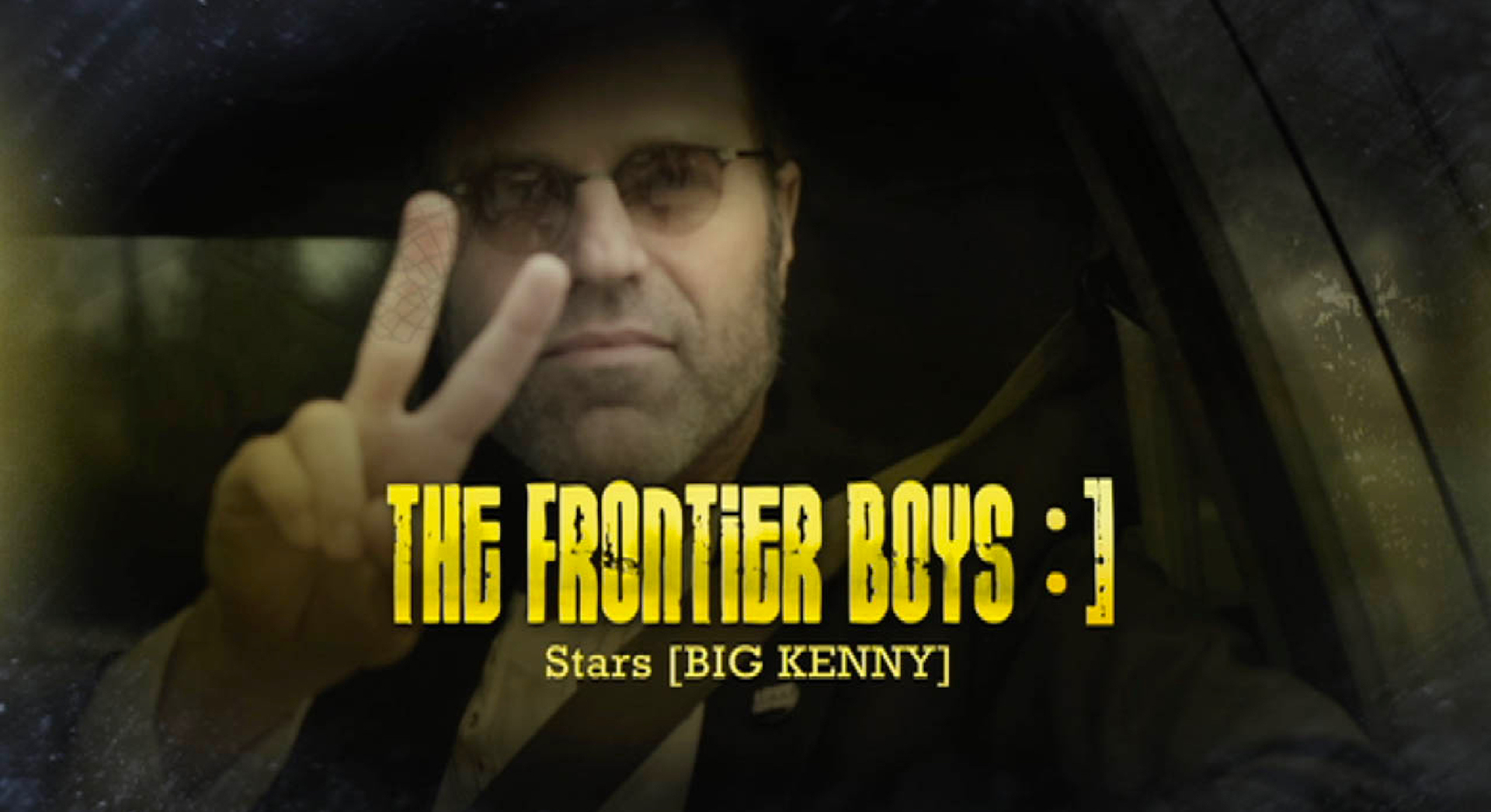 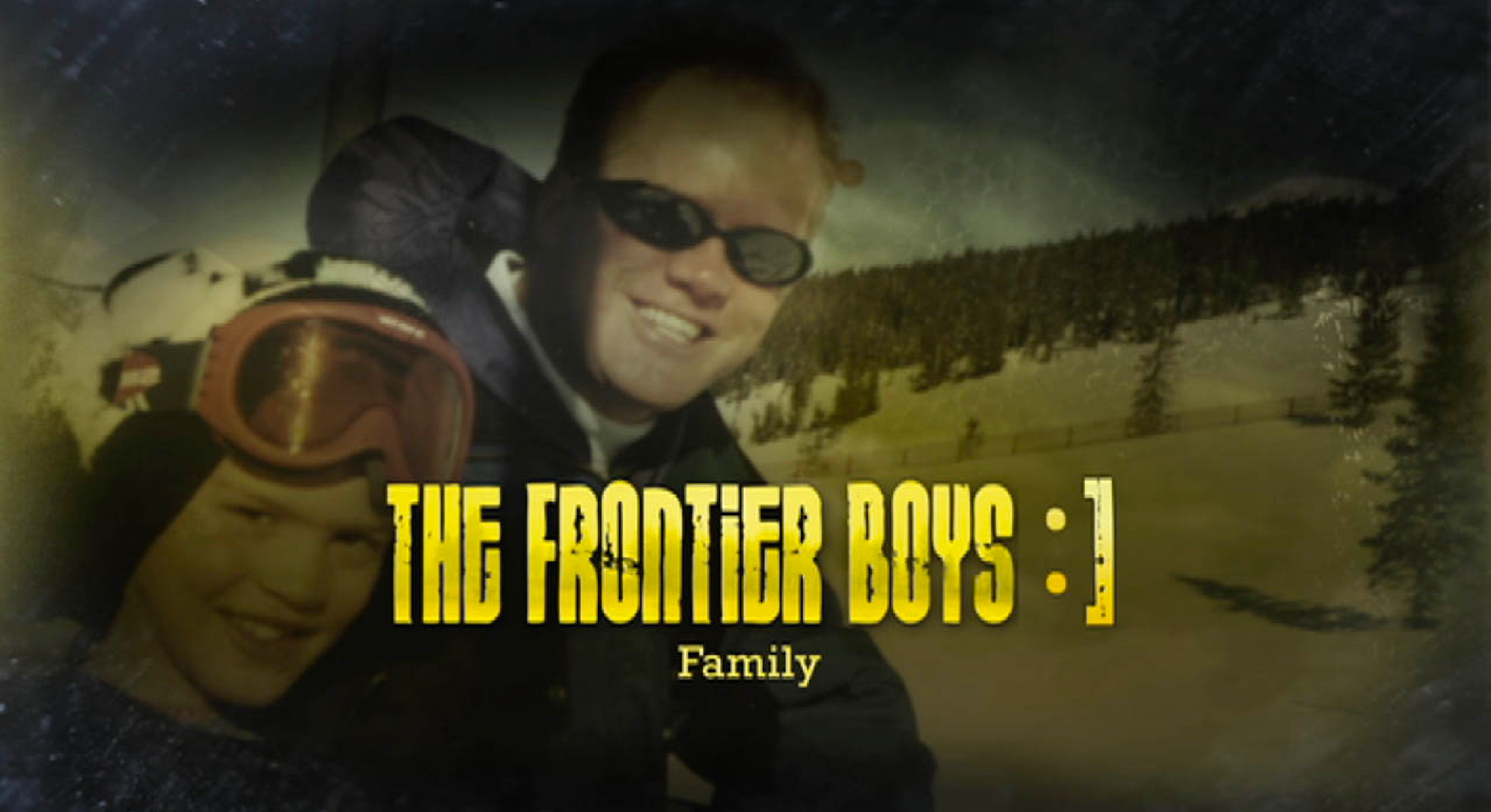 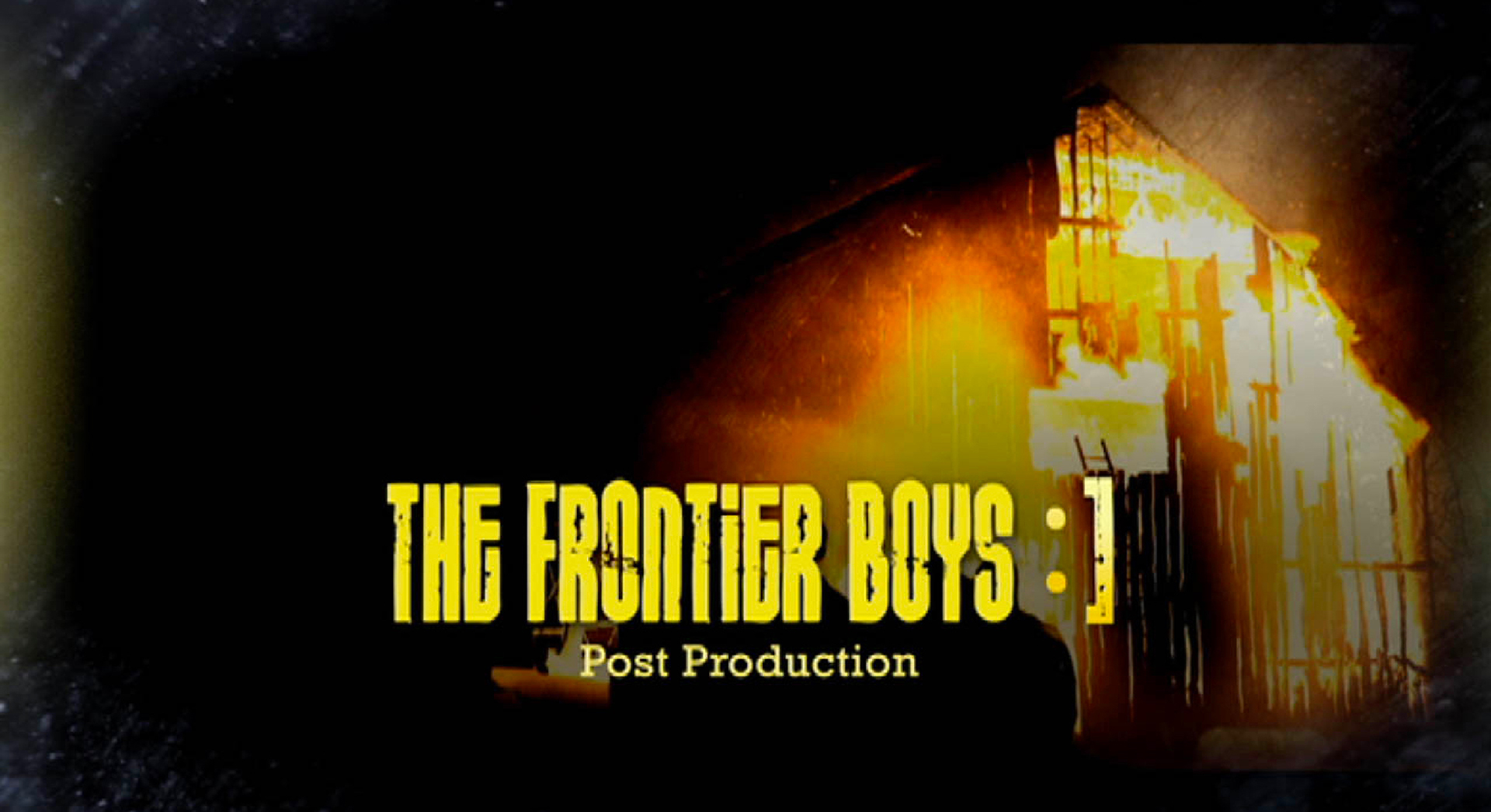 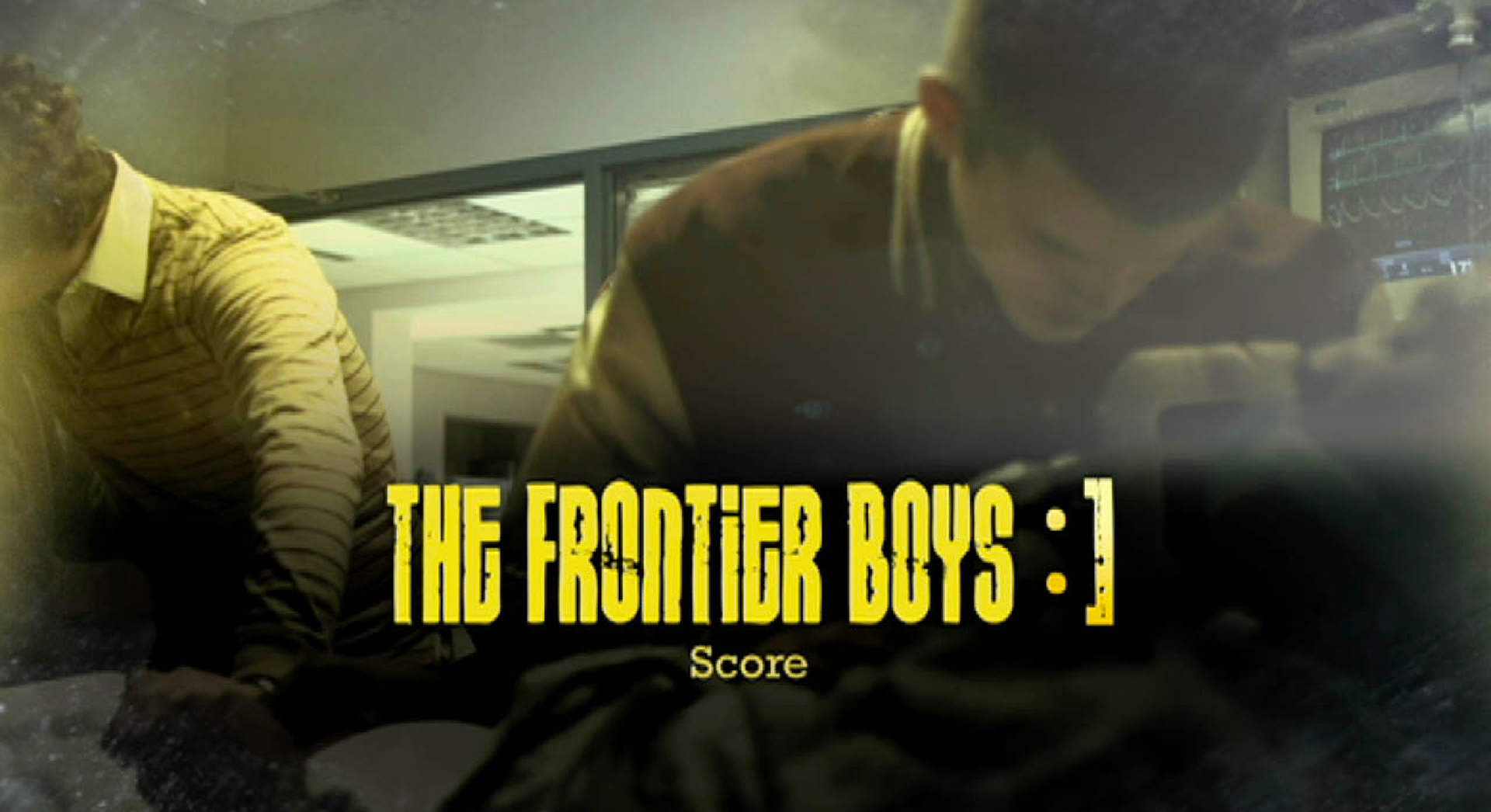 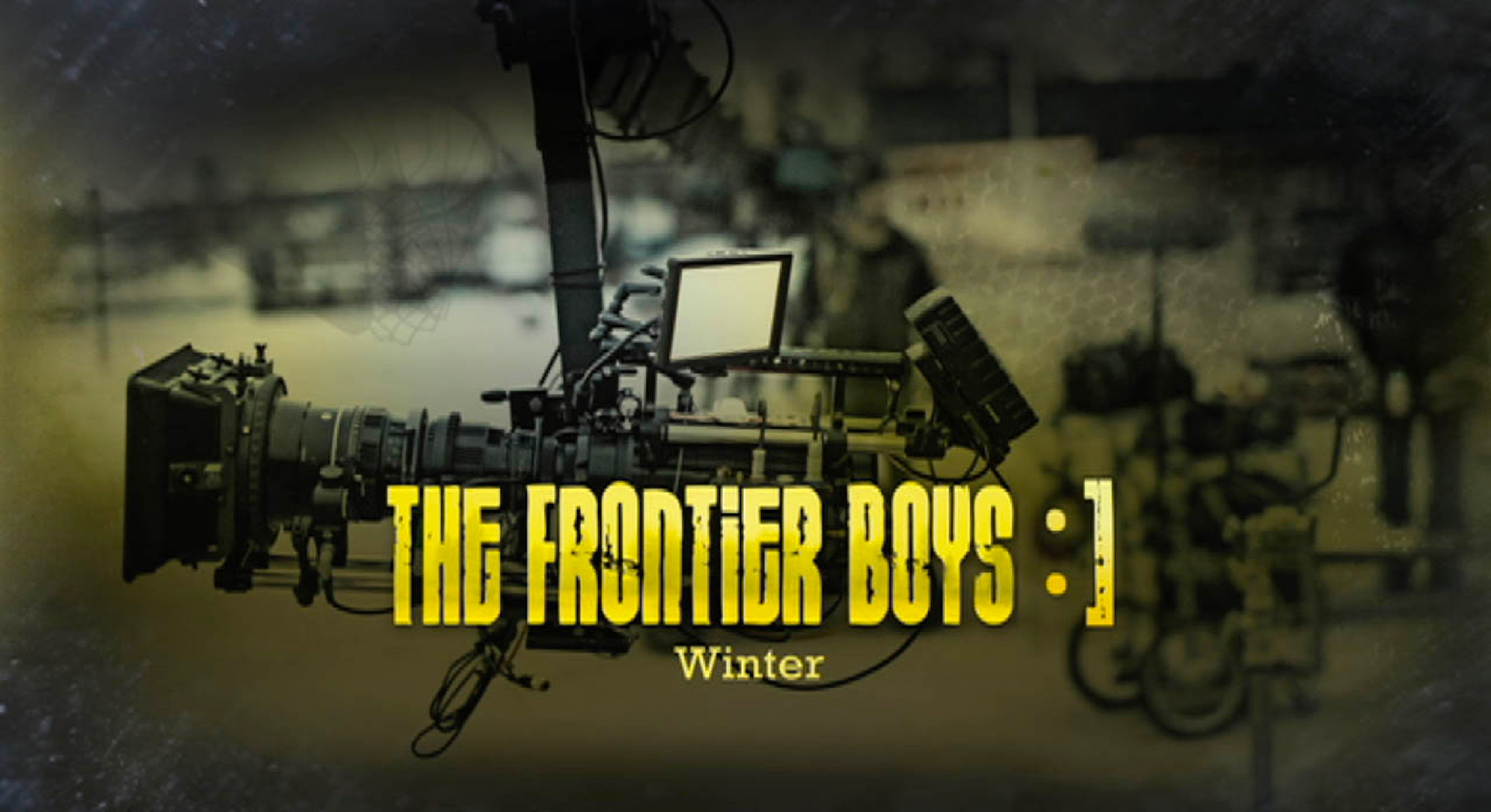