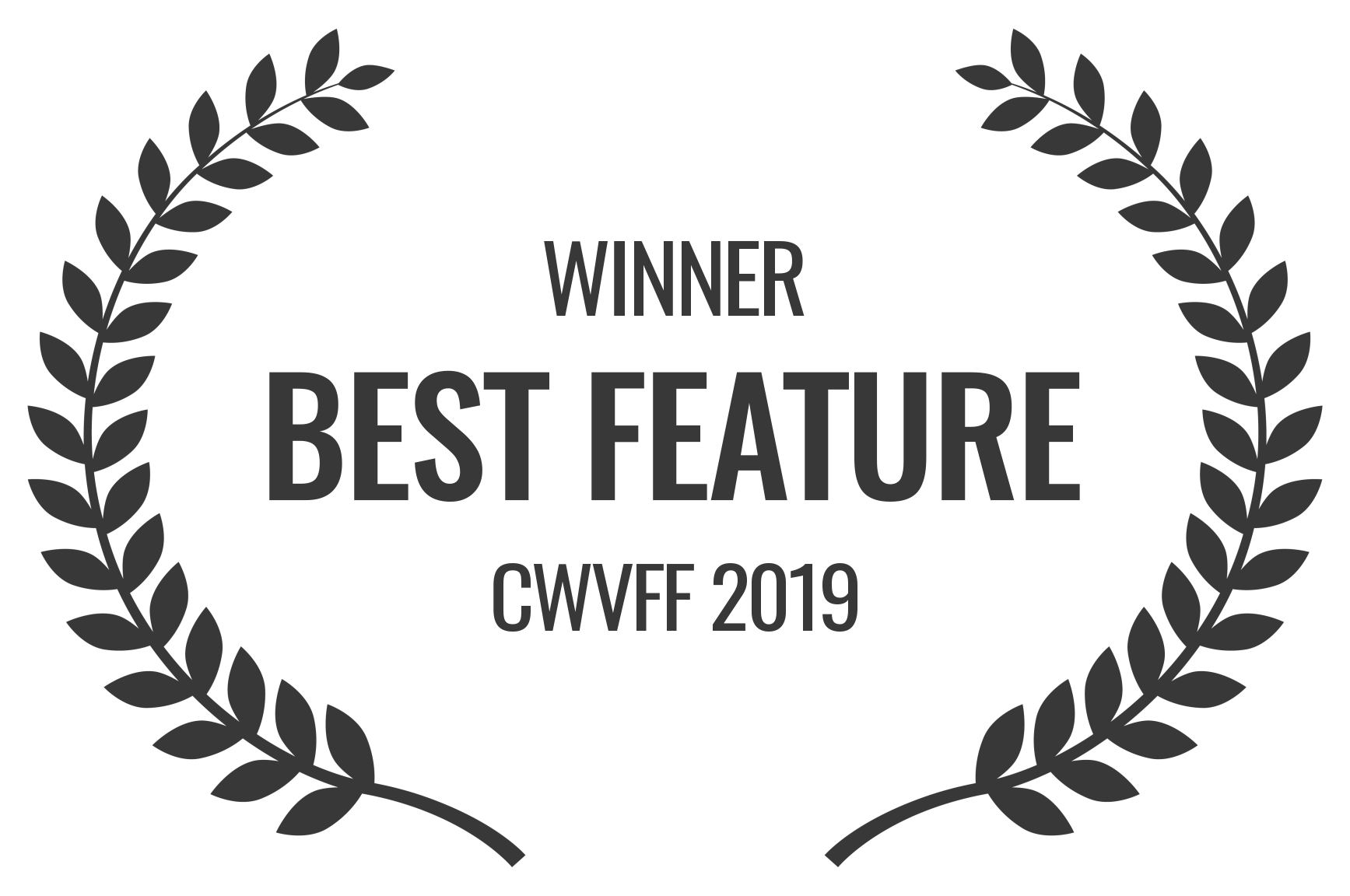 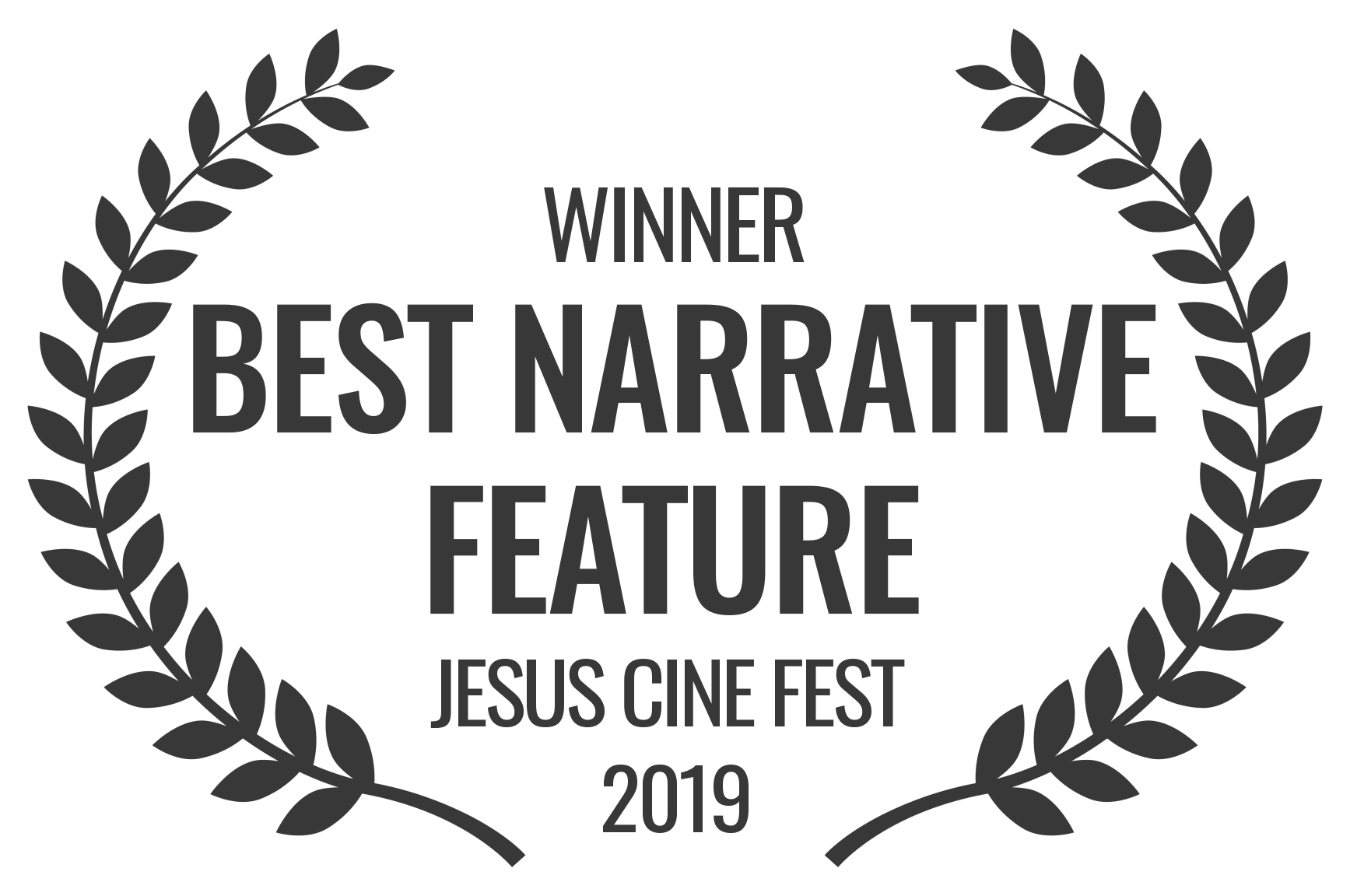 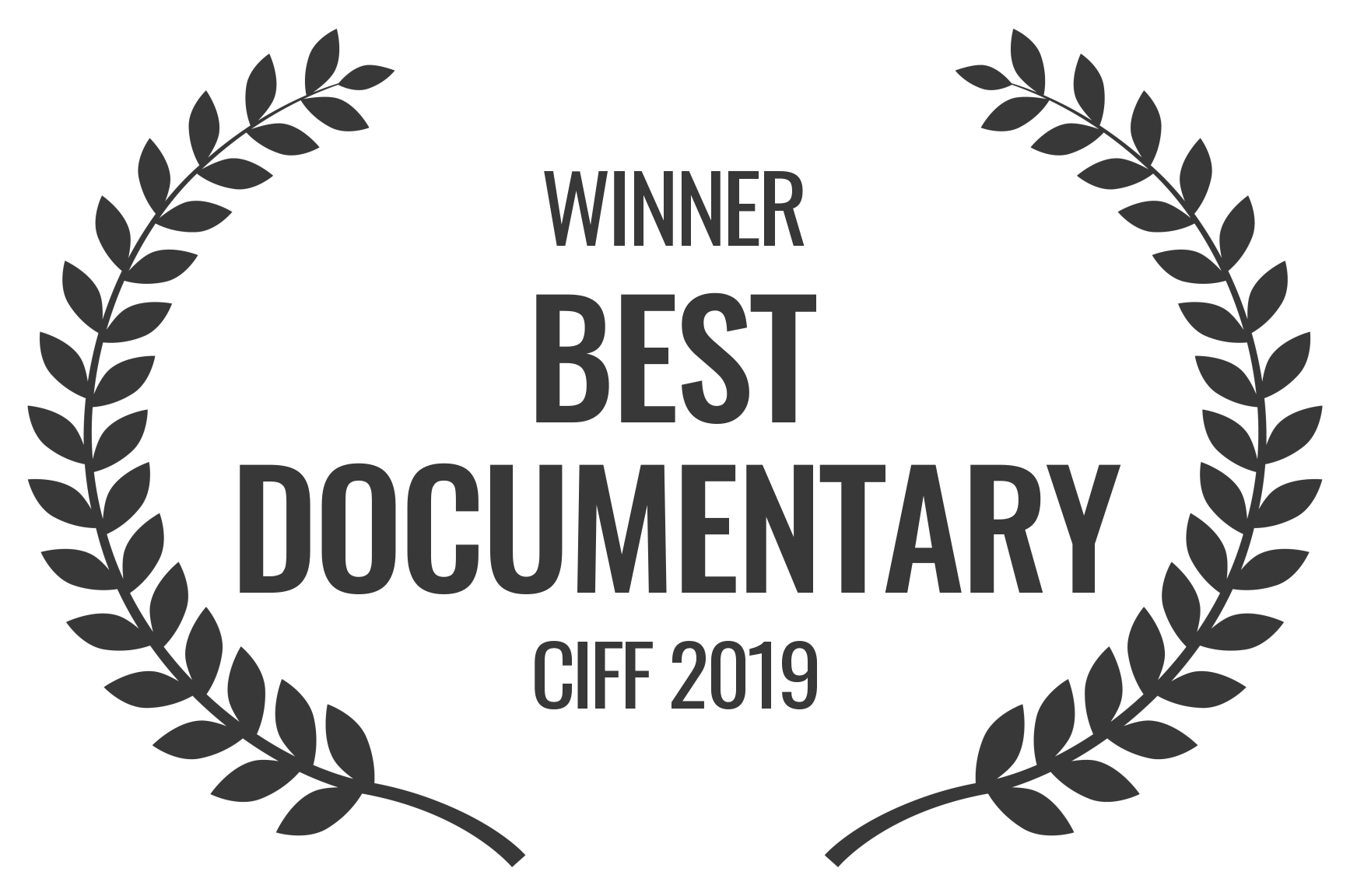 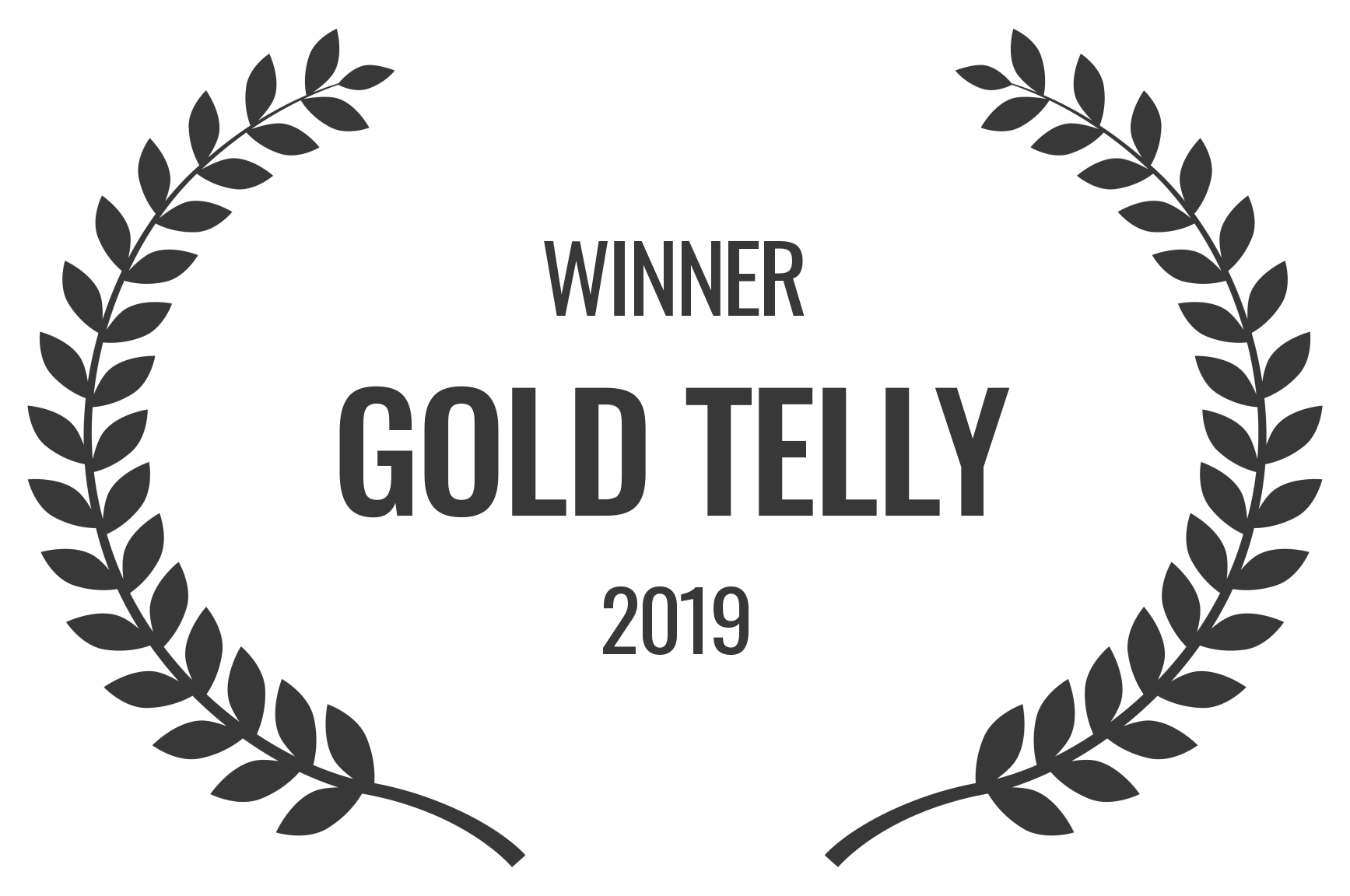 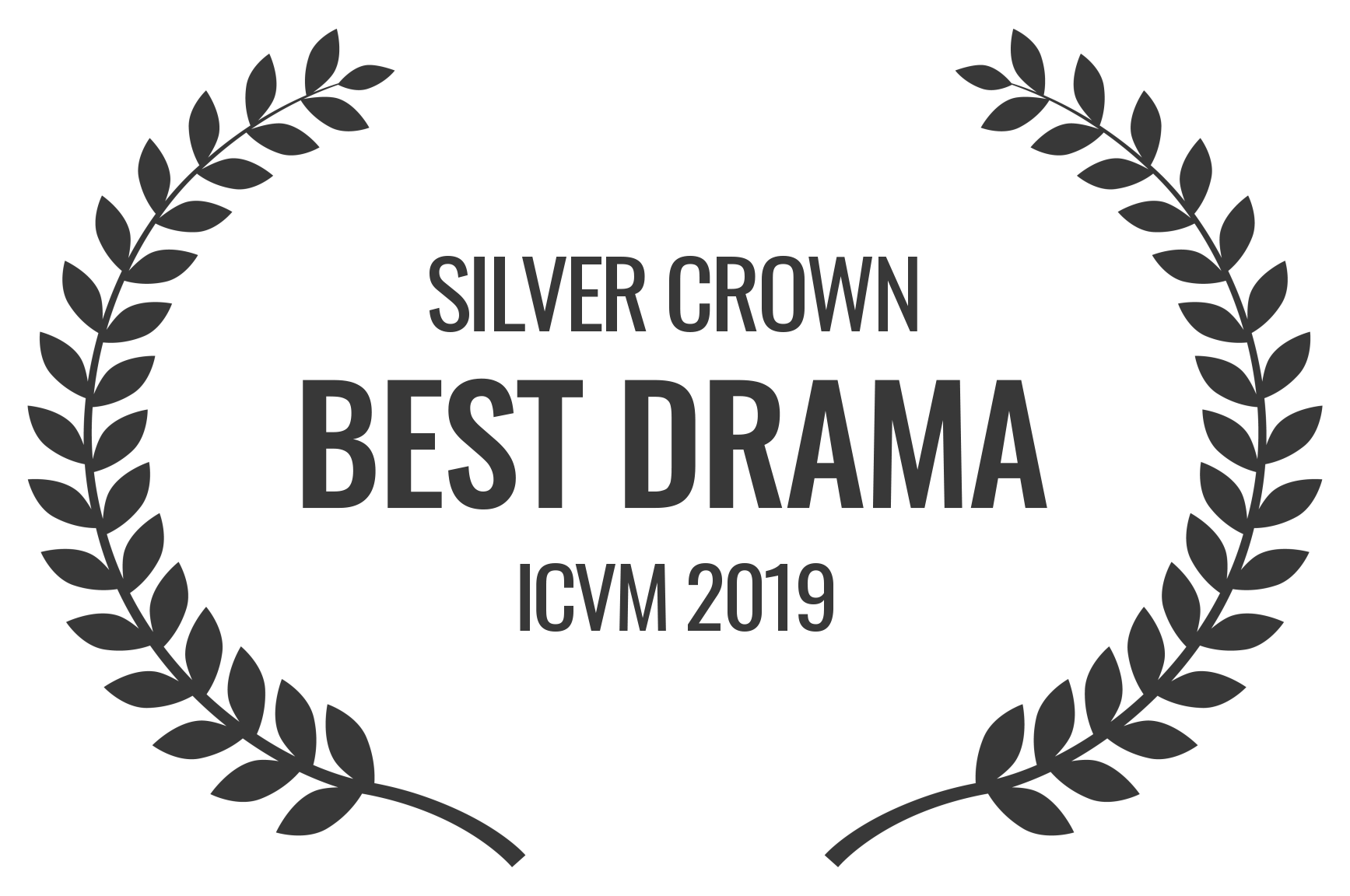 When the Communist Party replaced the Nazi regime as the political power in Romania, they promised the Christian community that nothing was going to change. It wasn’t long, however, before it became clear that this was just a ploy to gain control. Pastors Richard and Sabina Wurmbrand were compelled to make a choice, despite whatever the consequences may be. They could submit to the Communist Party or they could stand up to them, facing imprisonment and torture if caught. Undeterred by the danger, the Wurmbrands continued their ministry – and were thrown into prison, and savagely tortured as a result of it. Based on Richard Wurmbrand’s bestselling memoir, Tortured For Christ, this gripping docudrama follows Richard and Sabina’s time in Communist prisons and labor camps – and reveals the victory they found there.

Tortured for Christ is a period film, a docudrama, that unfolds the incredible life of Richard Wurmbrand. He was arrested and imprisoned in his hometown of Bucharest, Romania by the Soviets in 1948. His only crime was that he spoke out for Christ publicly in an era of militant atheism. His 14 years in prison were 14 years of brutal, physical and psychological torture. This film, shot entirely on location in Romania, was a rich and dynamic challenge: to shoot in the winter; to shoot primarily in the Romanian and Russian language; and to depict the character and actions of brutal torture without descending into a slasher/horror genre. The challenge was a joy as a result of working with an incredible international film crew and a vastly talented cast. Explore some of the behind the scenes experiences while filming the movie Tortured for Christ, along with many other projects that my team and I engage in.

The True Story of Faith the North Korean Government Doesn’t Want You to Hear.
Other Projects

The game meant everything. Until now.
Other Projects 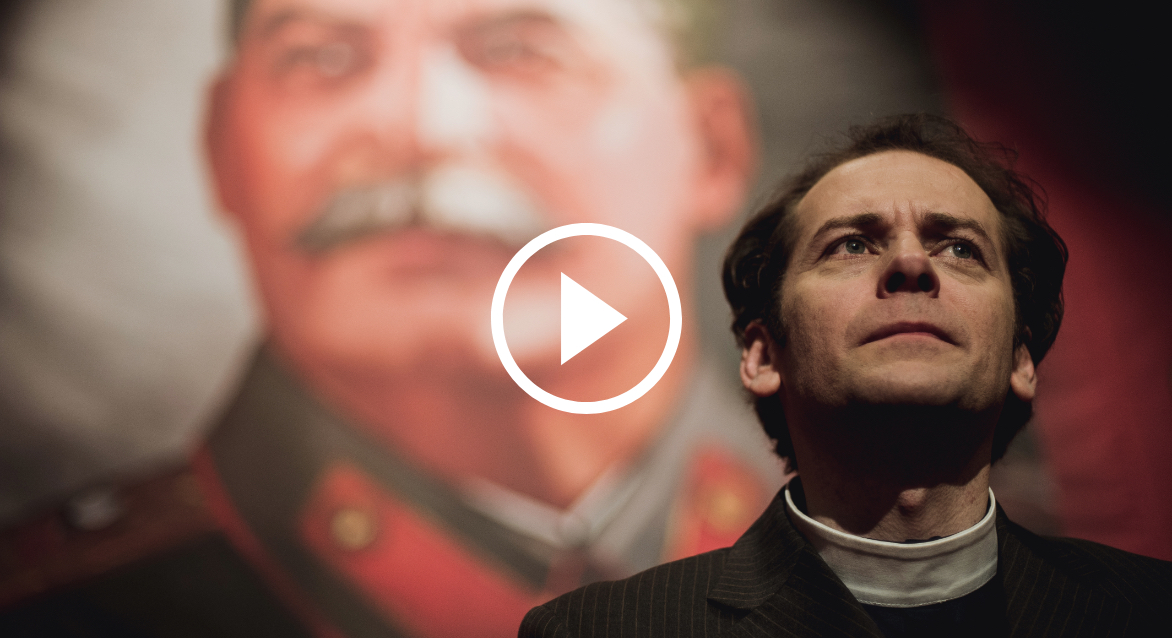 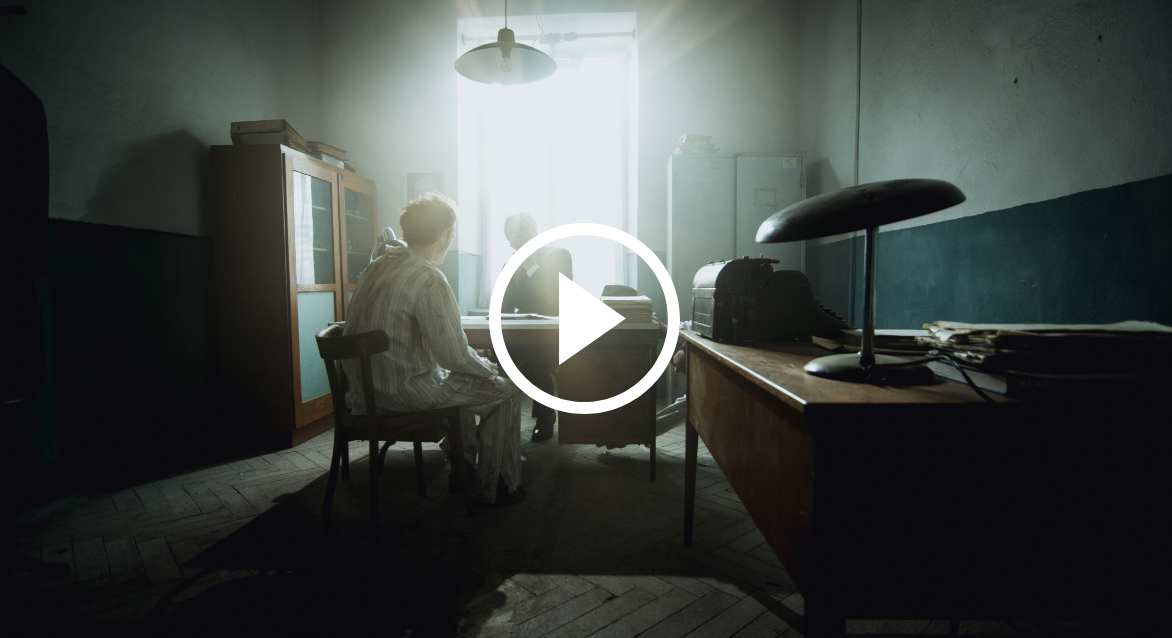 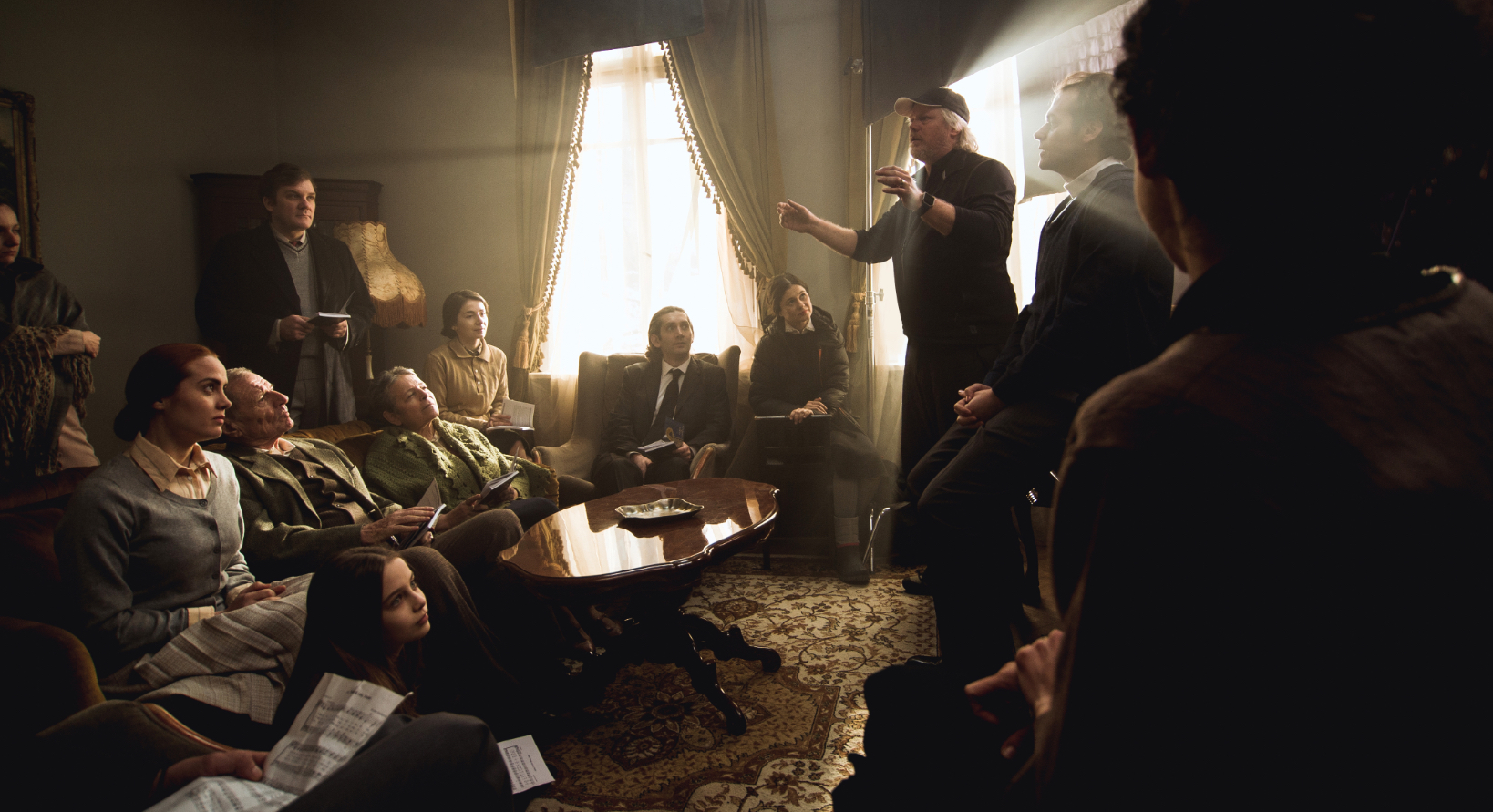 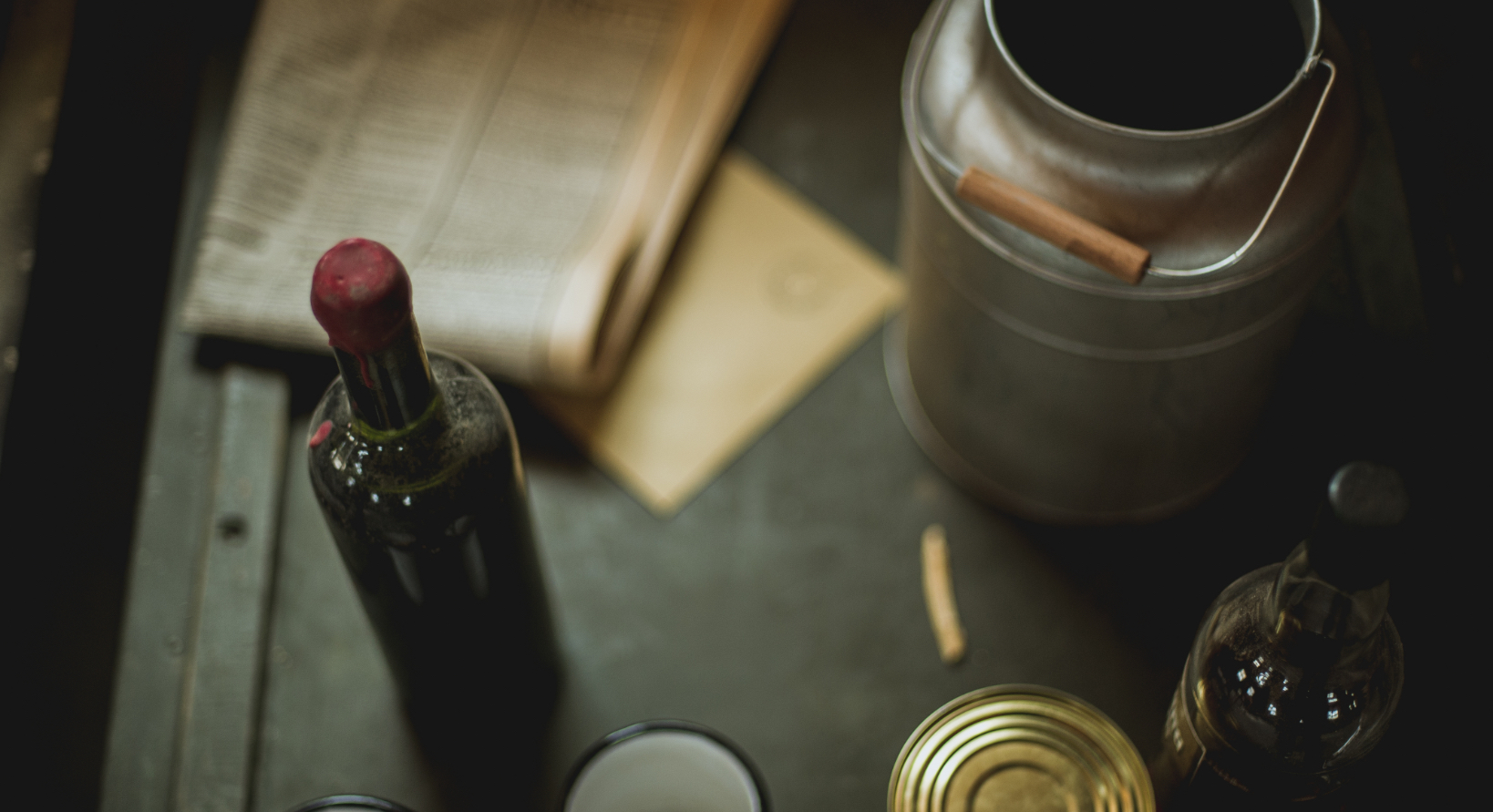 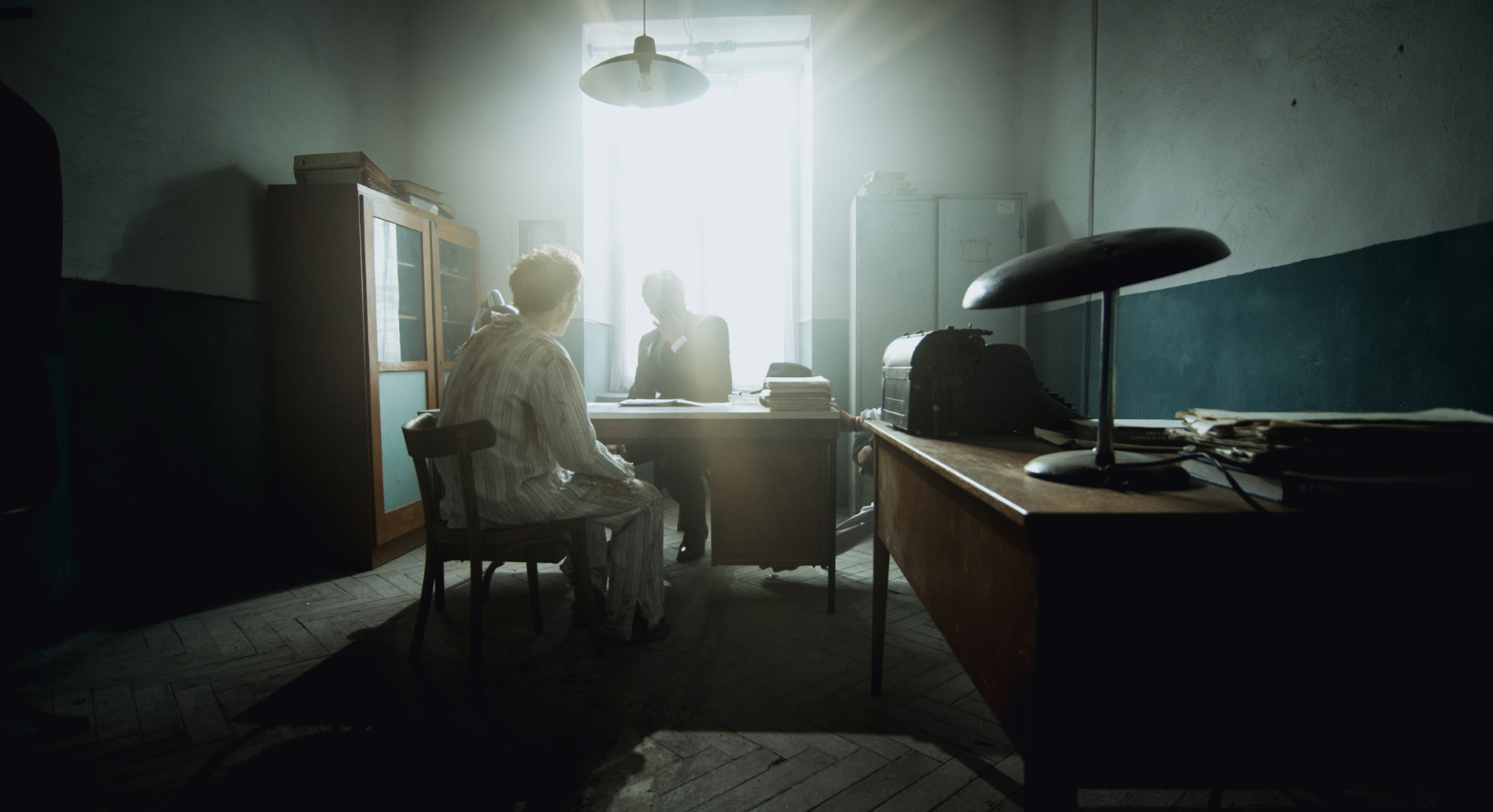 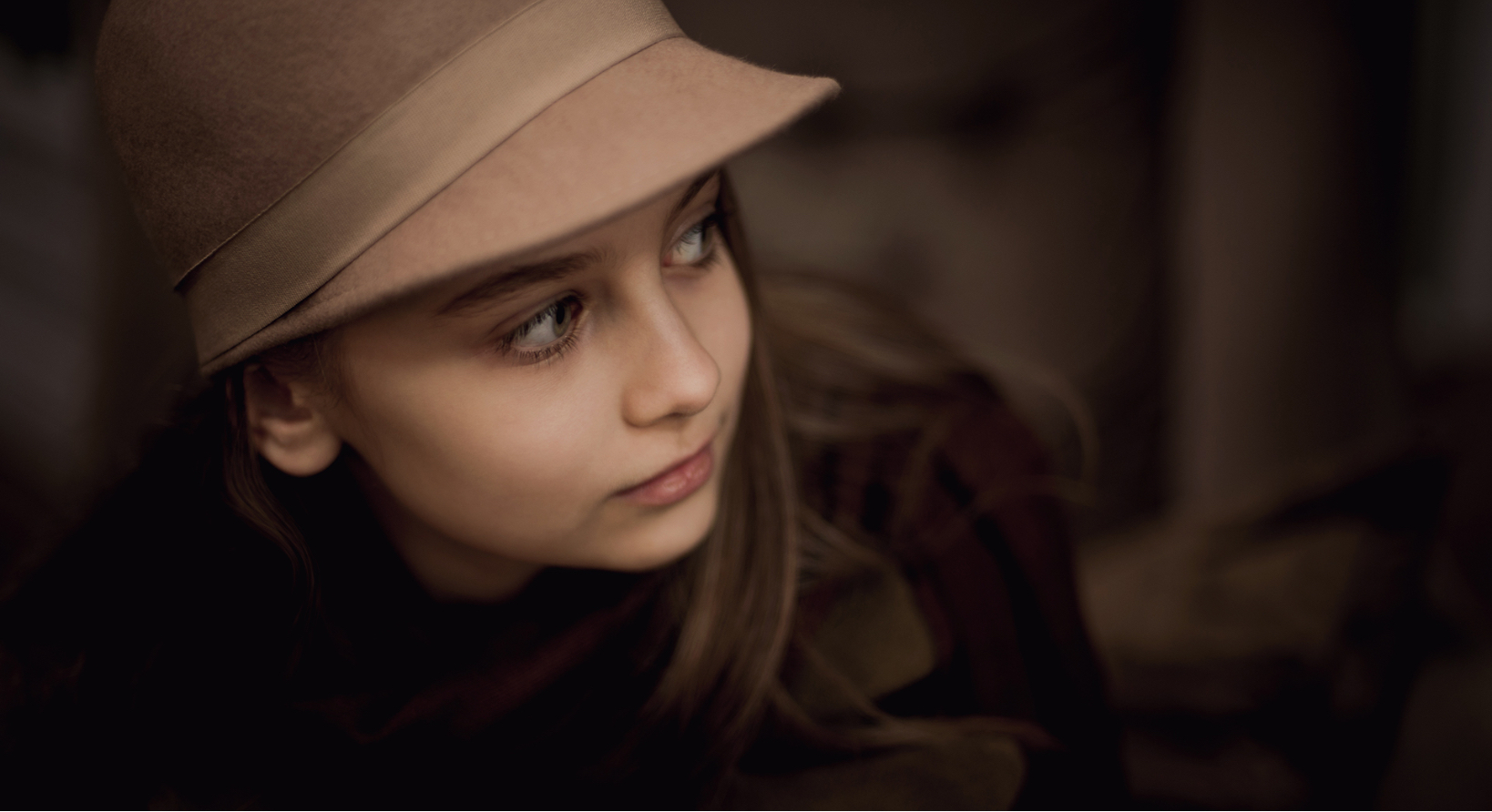 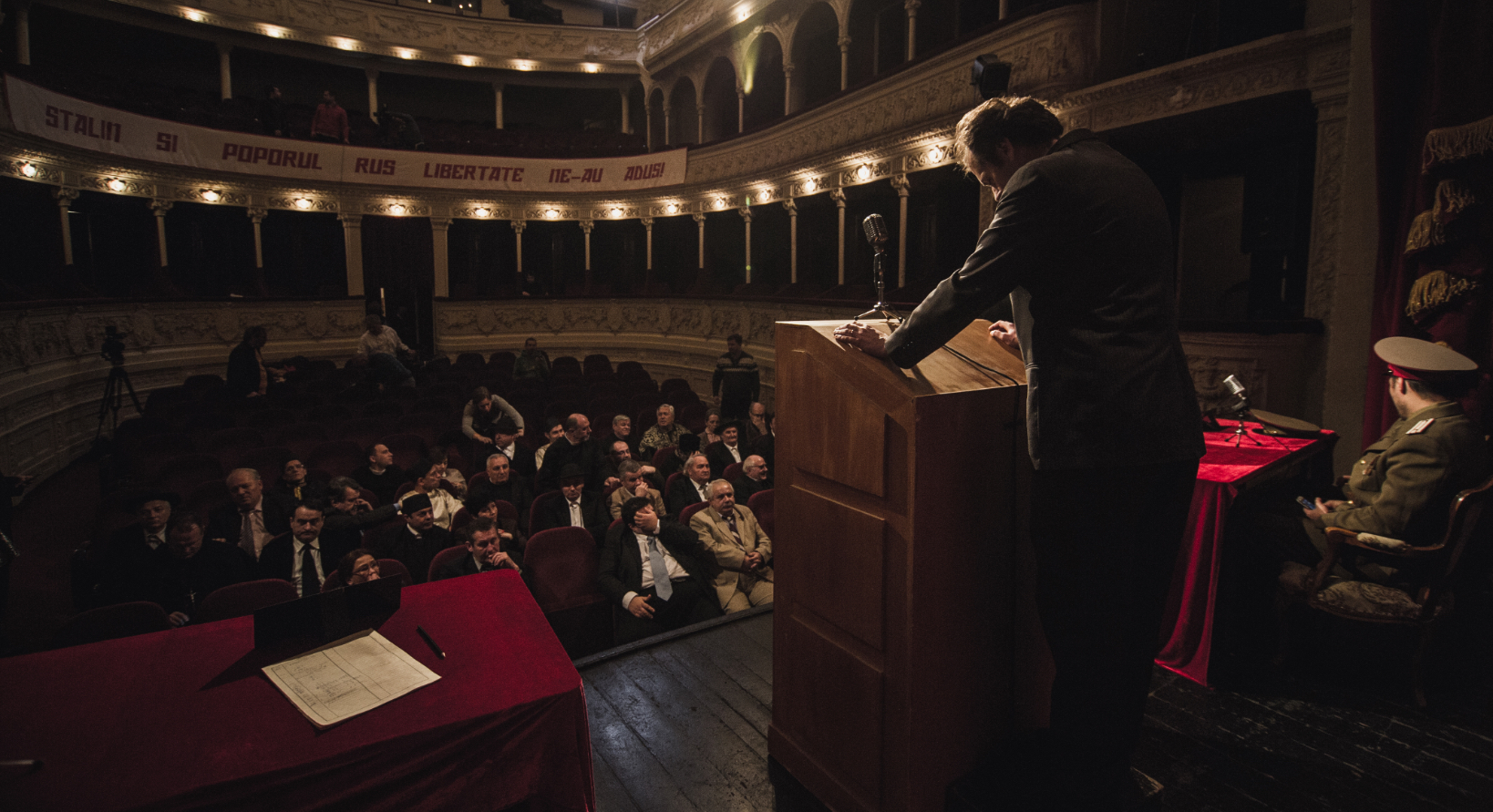 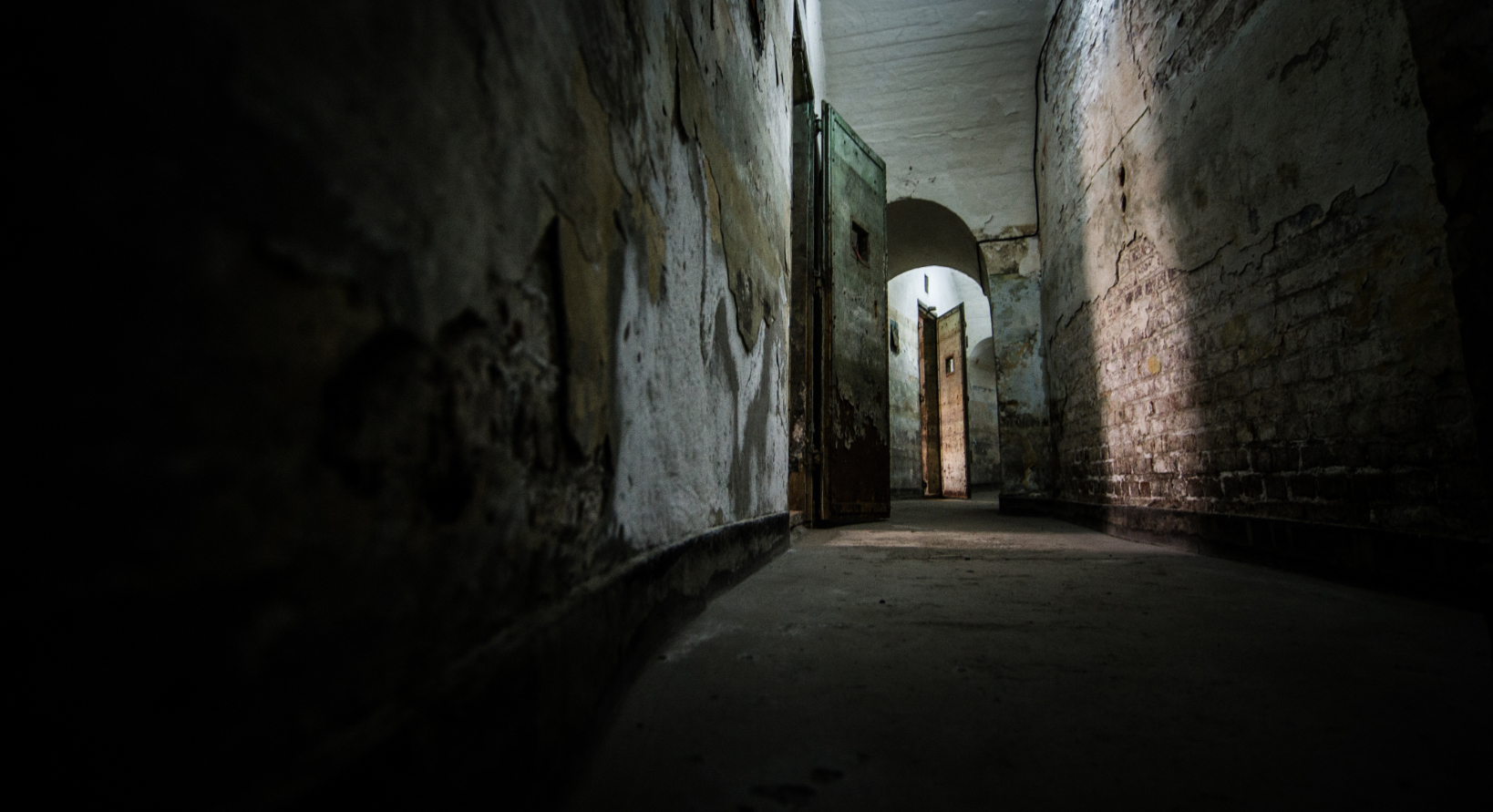 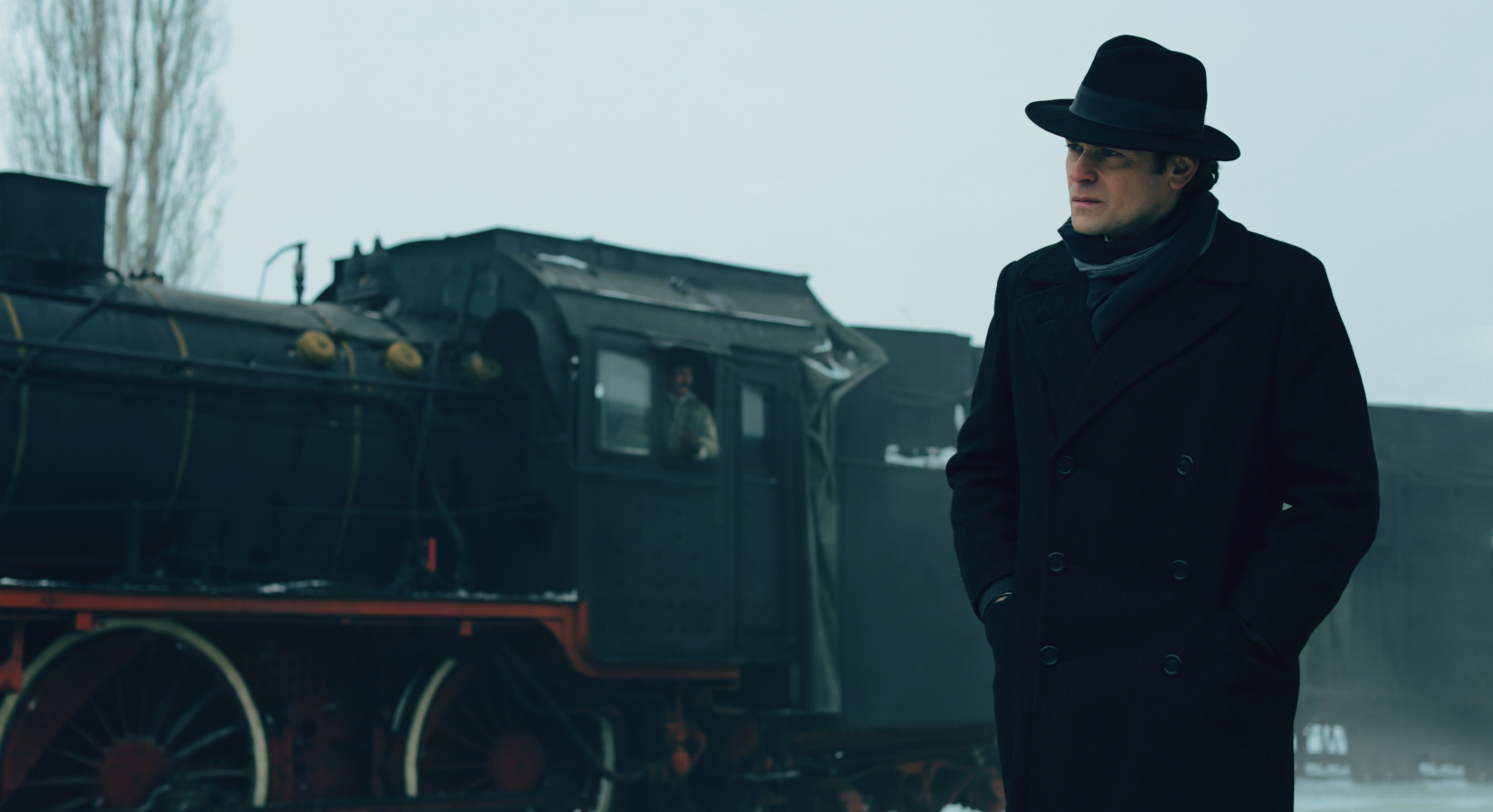 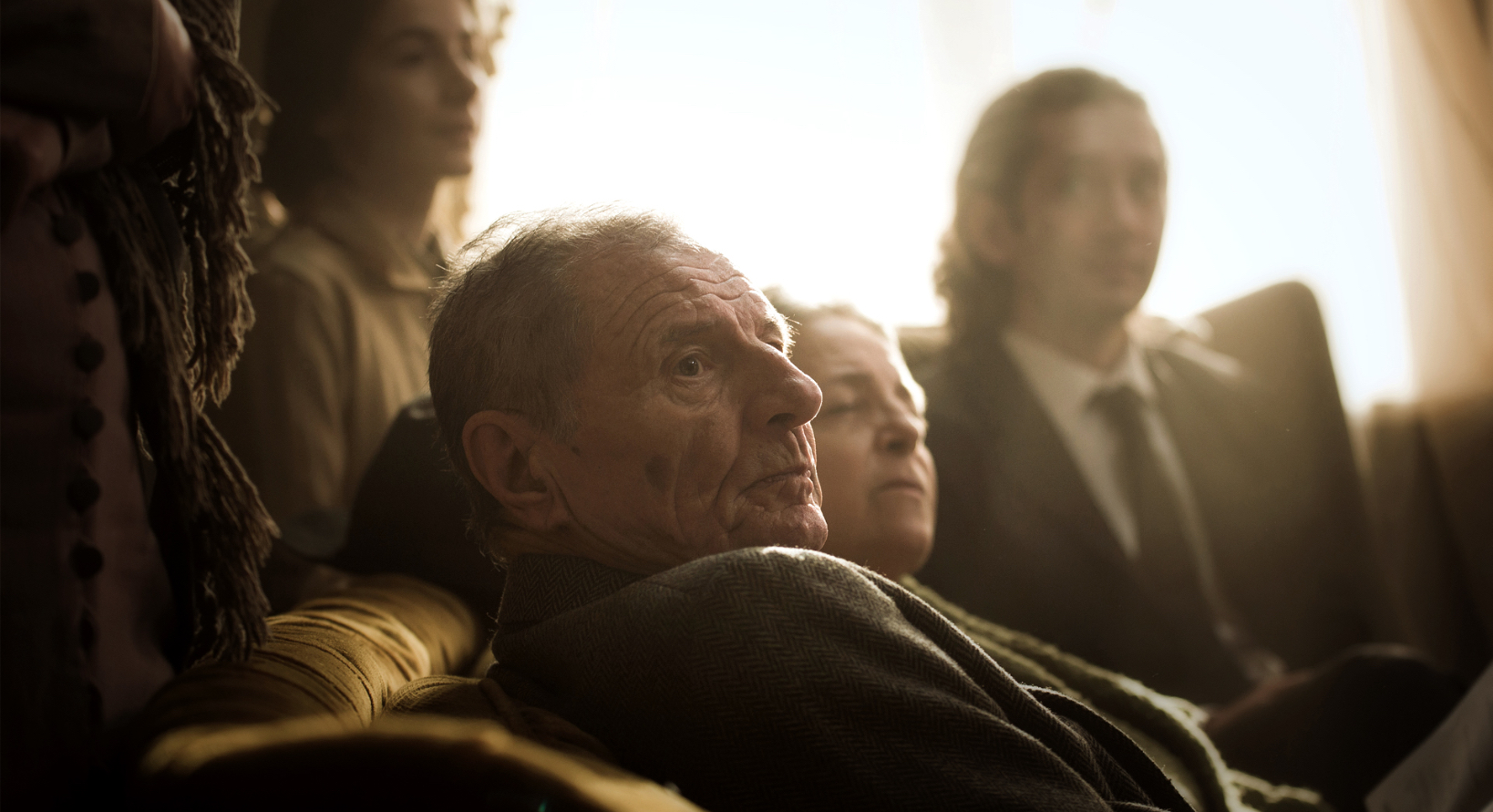 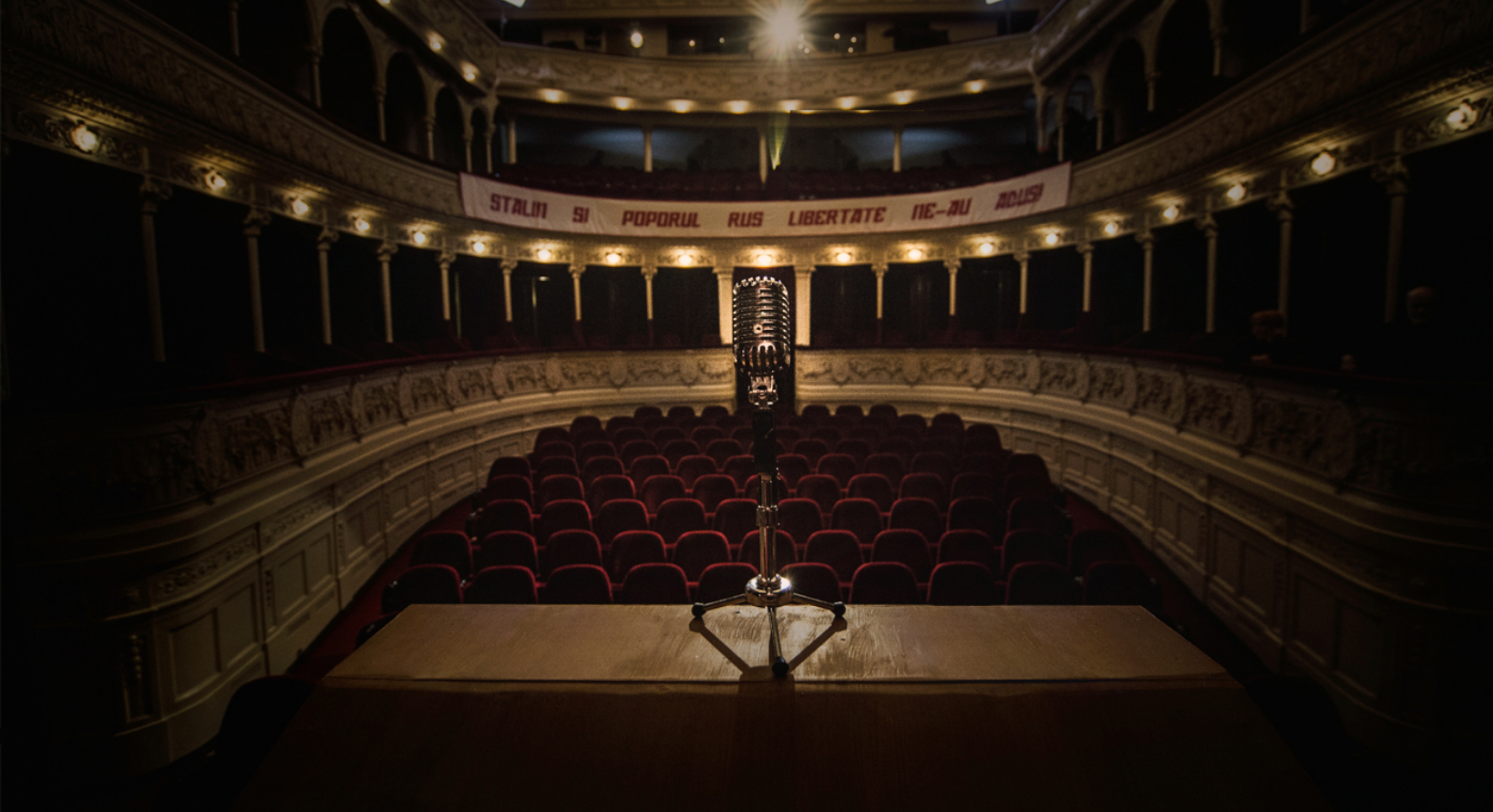 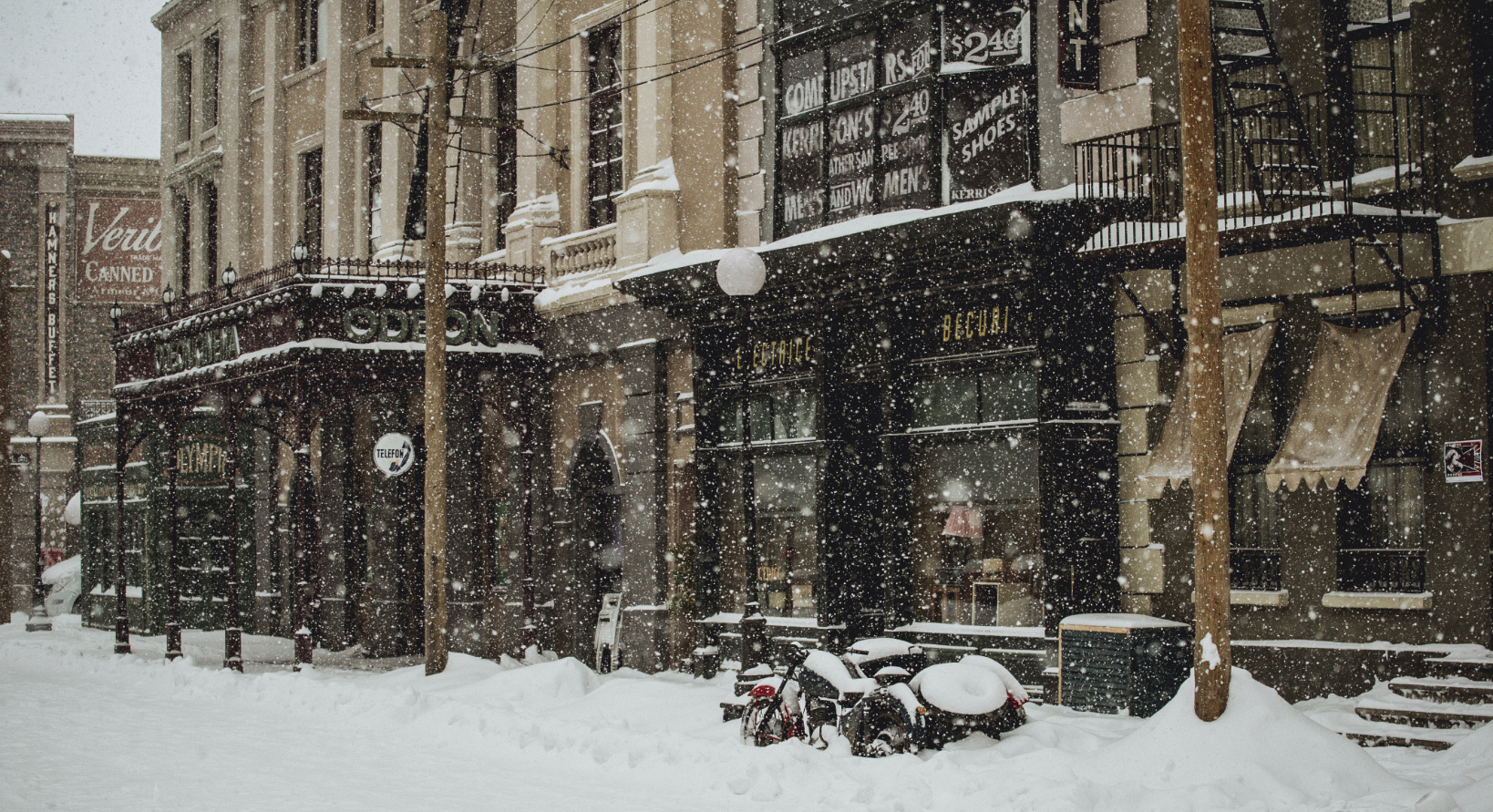 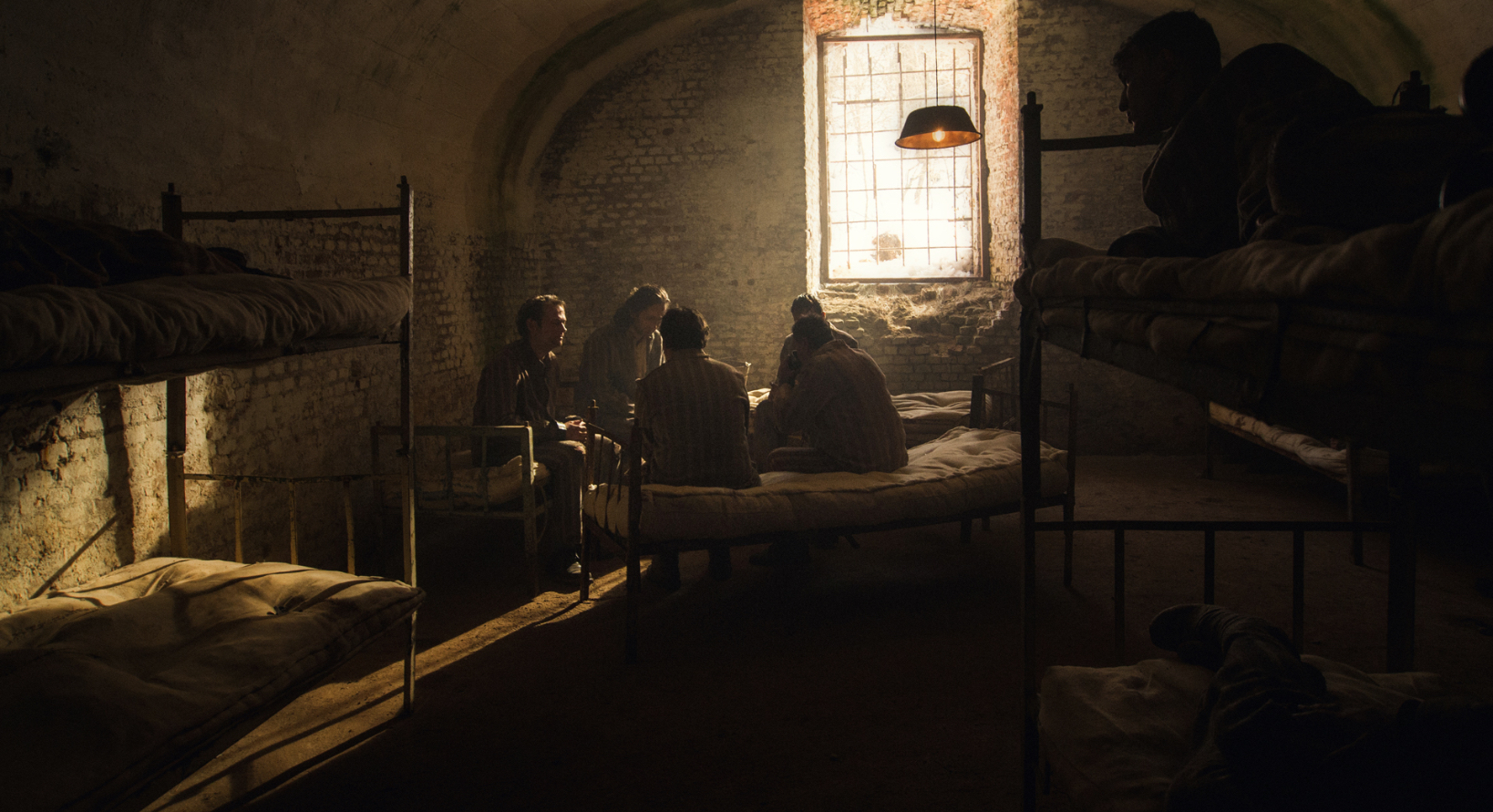 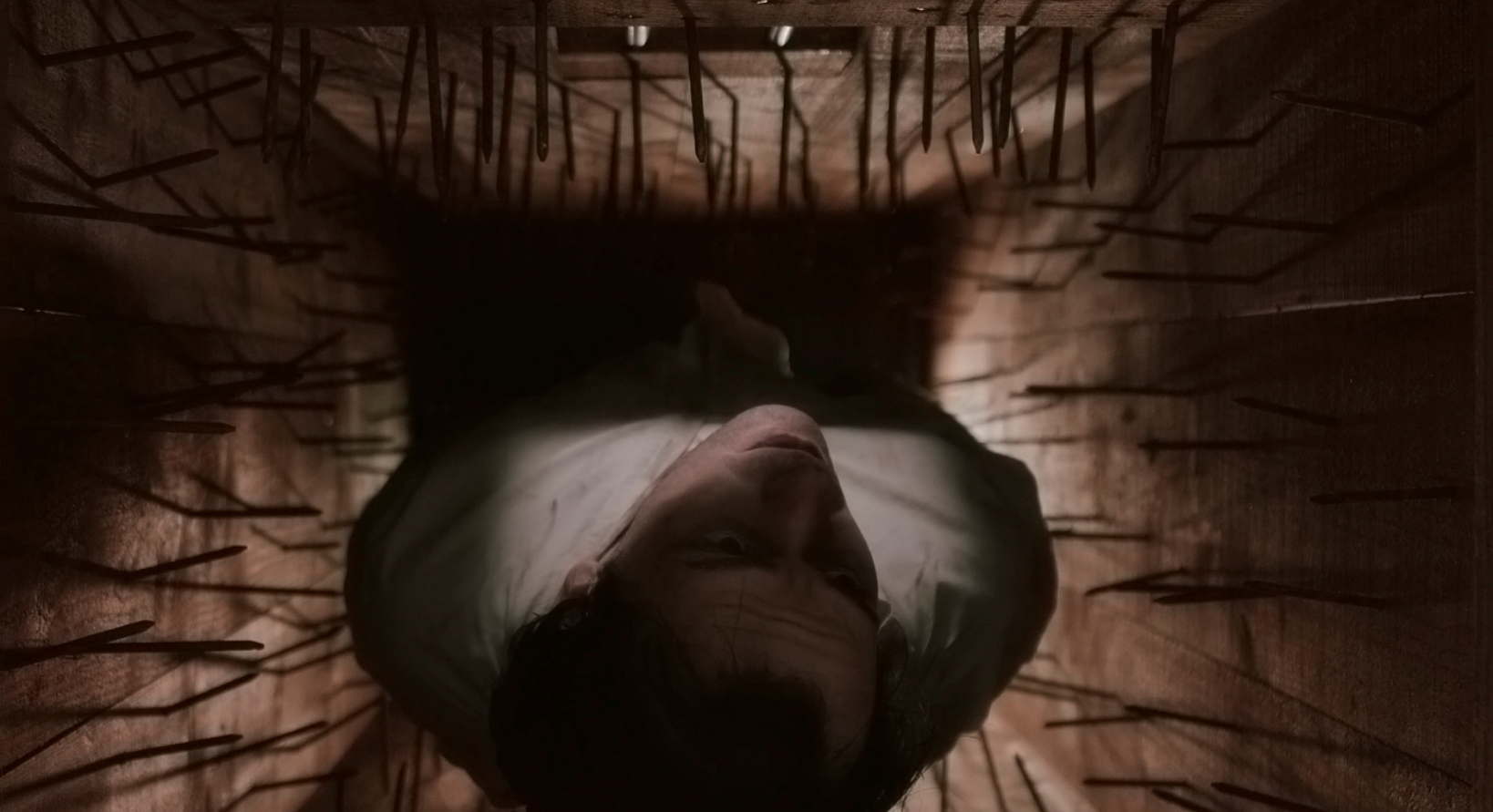 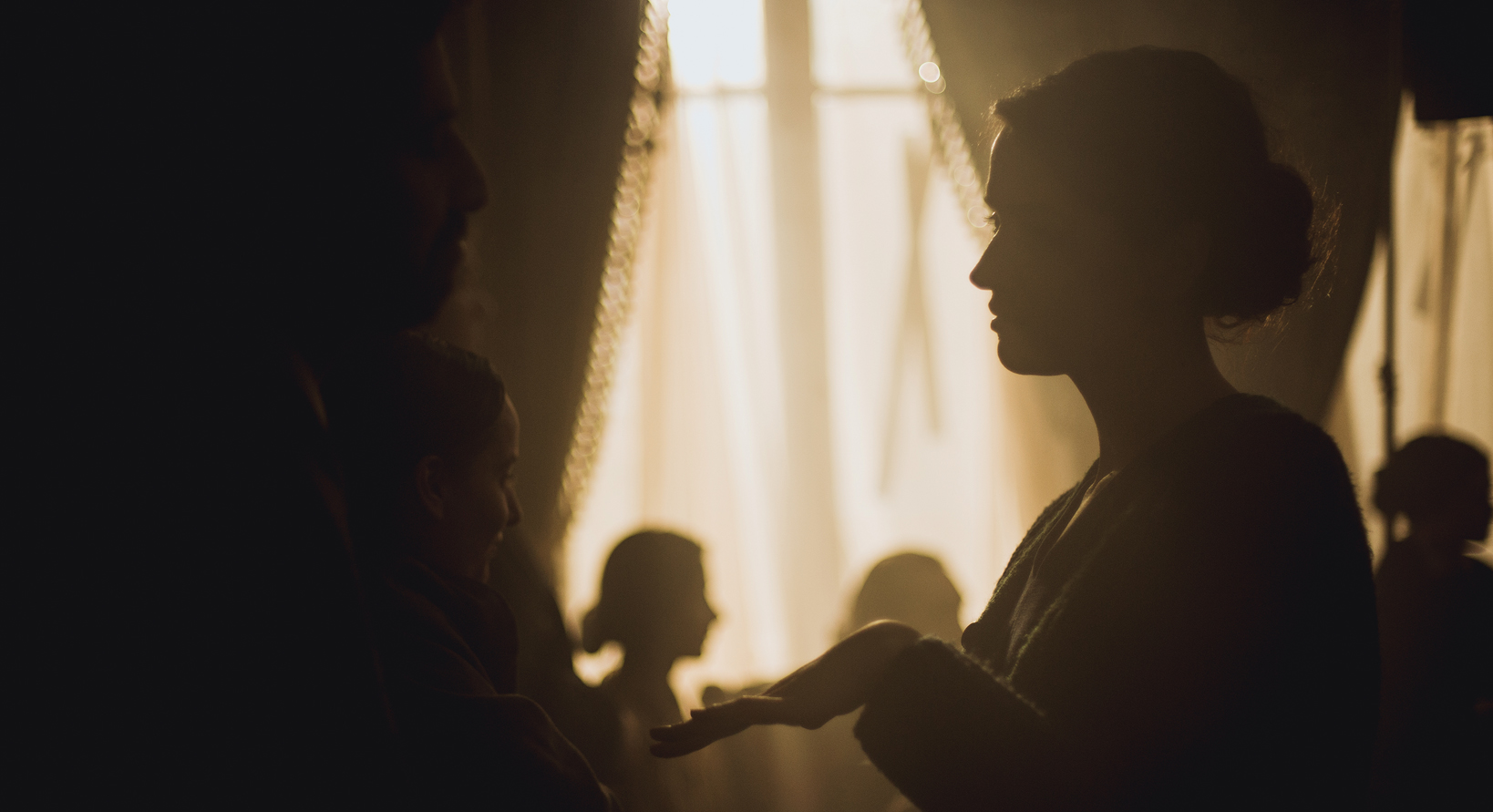 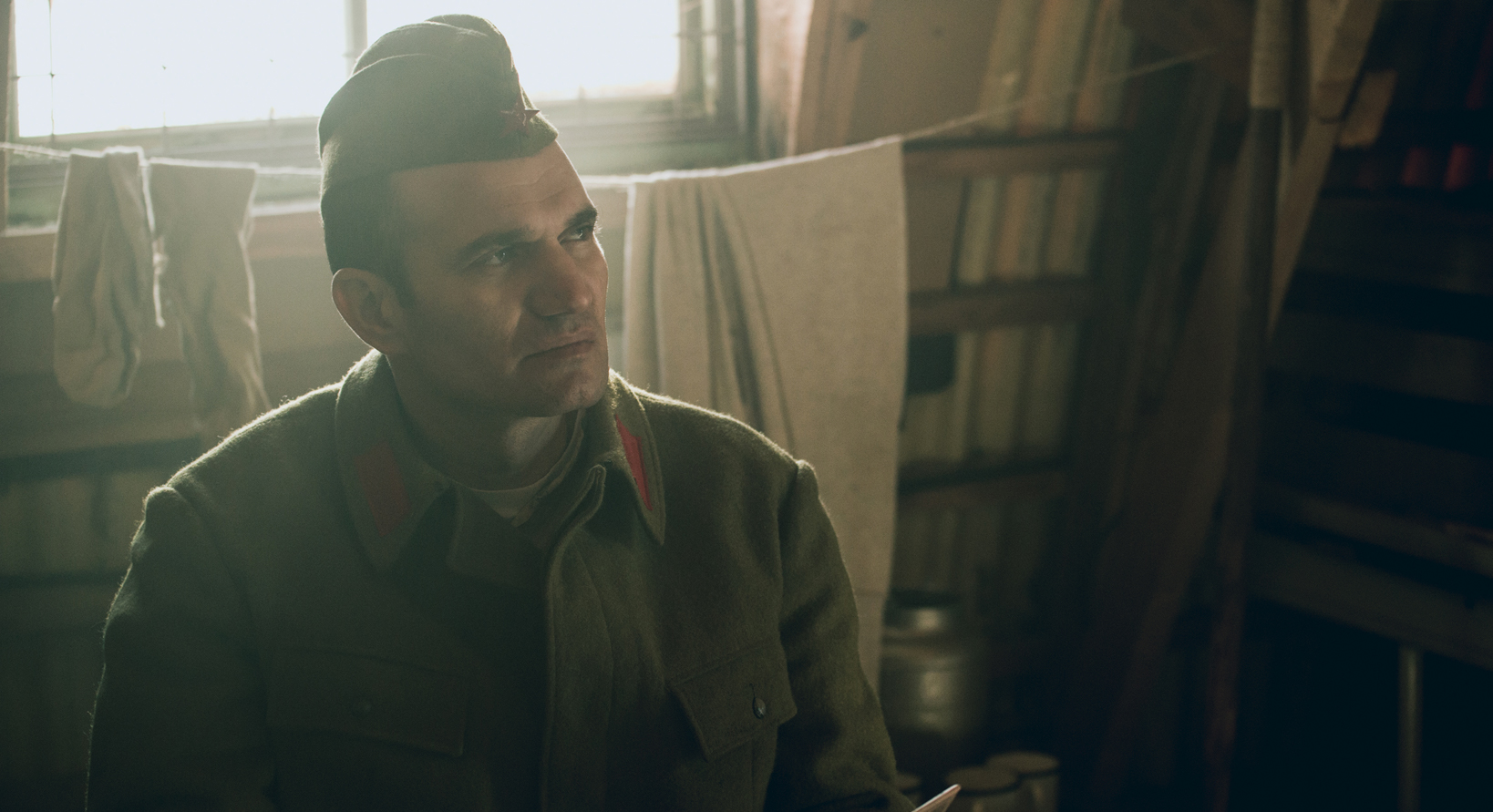 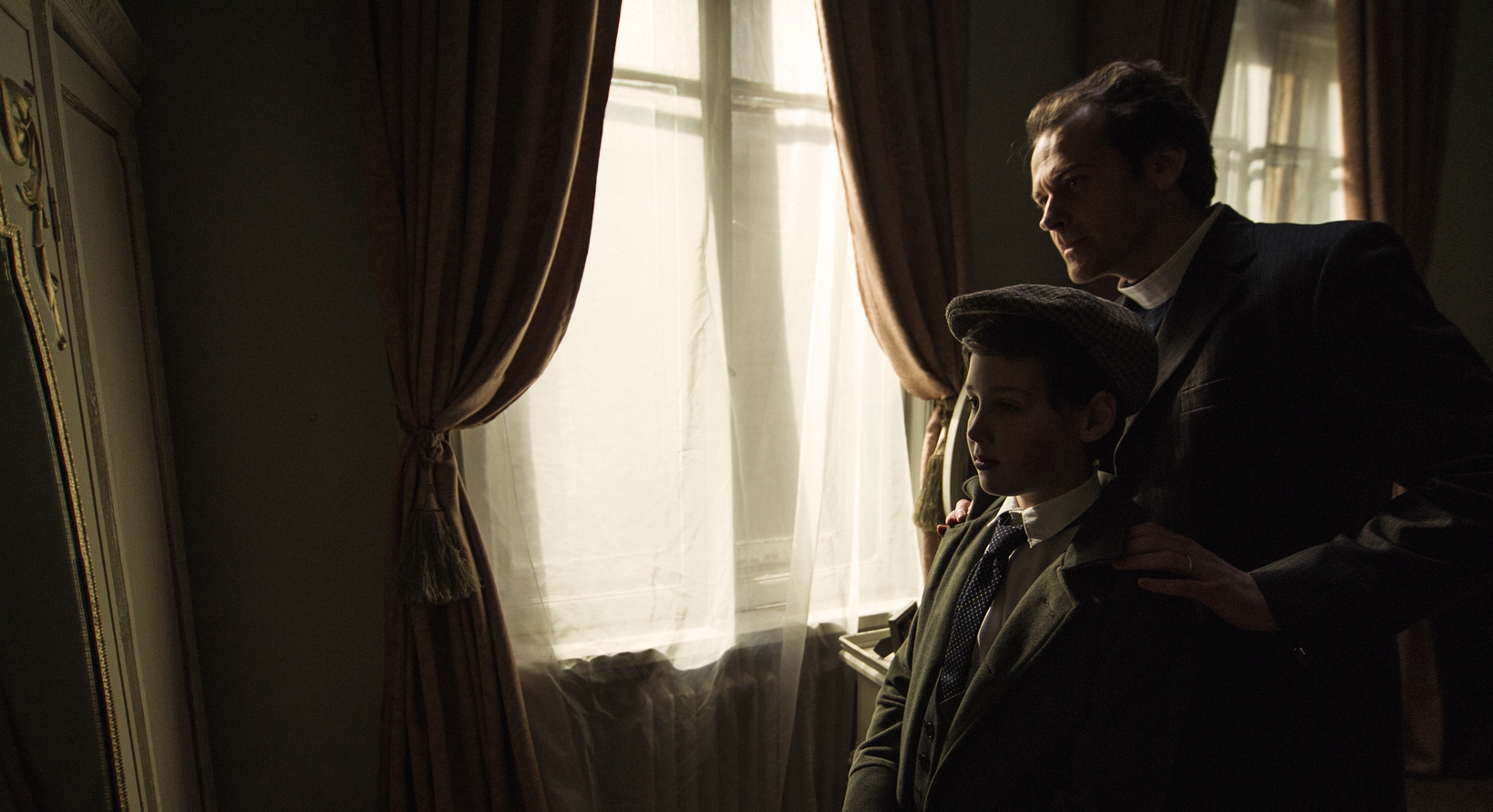